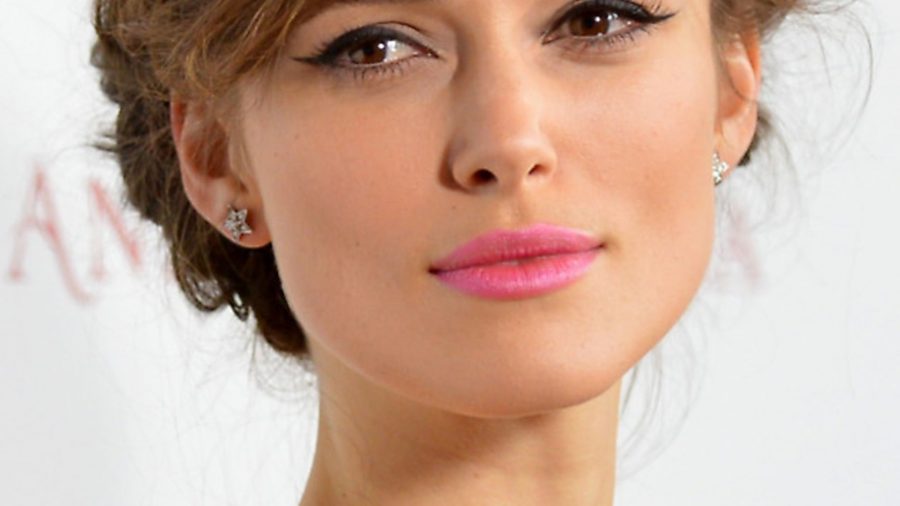 With reported sightings of celebrities on the British waterways ever growing, here is a line-up of famous faces just as passionate about canal boating as we are…

Harry Potter actor Timothy Spall, purchased his first narrowboat in 1997 and spent the next eight years cruising the waterways of Britain. Although Spall has now swapped his narrowboat for a much larger seaworthy barge named Princess Matilda, it has been reported that his days spent navigating the canals of Britain helped him to overcome leukaemia.

Fawlty Towers actress Prunella, and her husband actor Timothy West, are avid canal boaters and you can currently see them in ‘Great Canal Journeys’ on Channel 4. Following restorations in 1990, the famous couple were on the first narrowboat to travel the full length of the waterway between Bath and Devizes in 42 years.

So he may not be a regular to the waterways, but Indiana Jones actor Harrison Ford took a boating holiday along the scenic Llangollen canal back in 2004 and is now an enthusiast who hopes to make a return to our canals. Following his trip, the British canal boating scene saw a surge in enquires about hire boat holidays.

In 2010, Pirates of the Caribbean actress Keira Knightley rented a canal boat in London’s East End for several months. She reportedly used the house-boat as a summer hideaway and spent her time strolling along the Regent’s Canal in the stylish area of Hoxton with partner Rupert Friend.

Hercule Poirot actor David Suchet is a long term boat owner and a familiar face to the British waterways (he spent the first five years of his marriage living on a narrowboat). Suchet announced canal boating as one of his favourite holiday experiences and is currently vice-president of the Lichfield and Hatherton Canals Trust.

John Craven, a presenter from programmes such as Countryfile and Newsround, grew up visiting the Bingley 5 Rise Locks in Leeds. He regularly enjoys exploring the British waterways on a narrowboat and is also a friend of the Canal and River Trust.

Sooty & Co presenter Peter Corbett (widely known as Matthew Corbett), is a recognised face on the canal boating scene. With over forty years experience on the waterways he is now known to live along the Bridgewater Canal. Corbett featured on ITV’s ‘Locks and Quays’ in 2008.

Guitarist Stan Cullimore from the 80’s band The Housemartins, regularly takes canal boating holidays with his wife and dog. He keeps diaries of his holidays and many of these can be found online. He reportedly claimed that being in the canals is like going back to the 1950’s as everybody is so nice and helpful- we find it difficult to disagree!