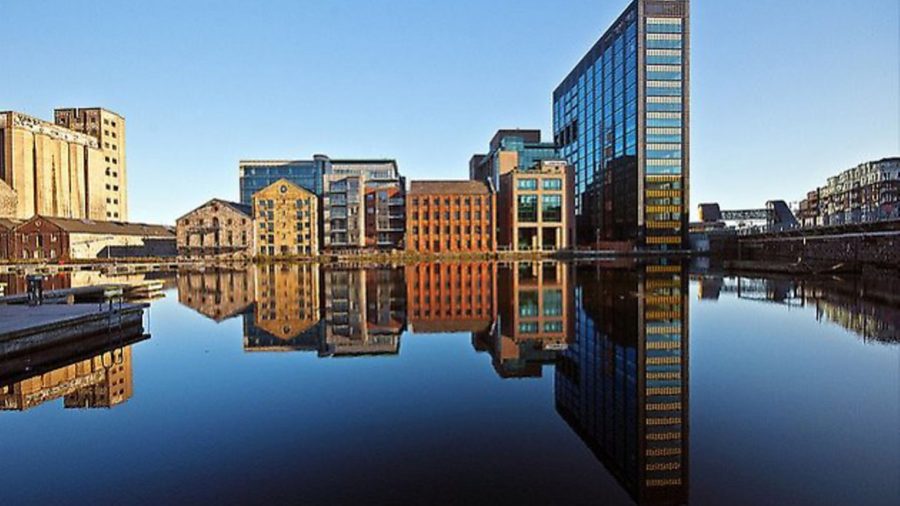 Waterways Ireland hopes to reopen the Royal and Grand at the “earliest opportunity”, but the move has been criticised as an overreaction

Boat traffic on the Royal and Grand Canals in the Dublin area has been suspended in response to a growing number of attacks on boaters and waterways staff.

Despite initial reports that the canals had been closed indefinitely, Waterways Ireland has confirmed to The Irish Times that it is a temporary measure while reviewing security arrangements.

Stretches between Dublin and the Shannon will “reopen at the earliest opportunity”, said a spokeswoman. “It wasn’t our intention to announce the closure of the canals.”

Yet Mick Kinahan of the Inland Waterways Association of Ireland has expressed concerns that closing the canals is “totally and utterly over the top”.

There have been 28 incidents in the last four years, including assault, intimidation, theft, vandalism and arson. The marine notice ordering the closures came after a boating couple were pelted with rocks as they were guided through the lock in Inchicore.

No bookings have been made for the winter months so it is hoped the suspension will cause minimal disruption in the short term.