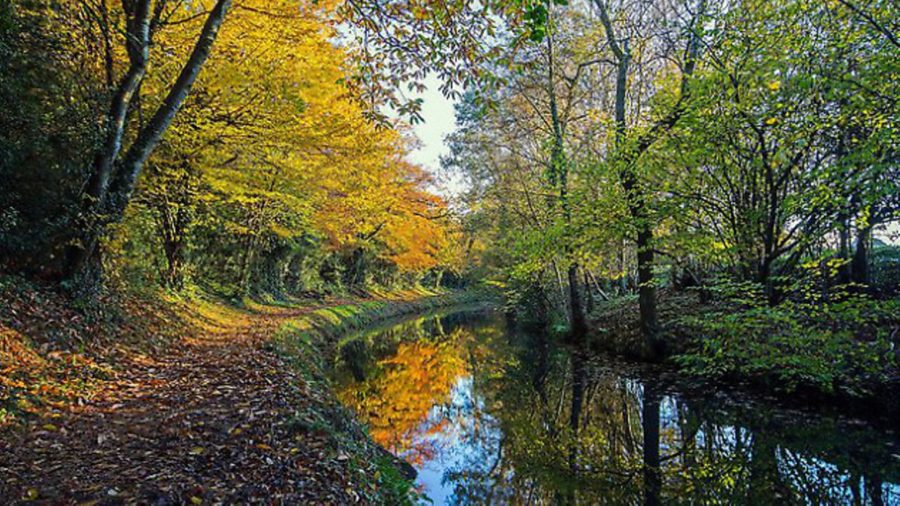 The Welsh Government has granted £2.5 million of funding to Glandwr Cymru, the Canal & River Trust in Wales, for “essential work” to the Mon & Brec.

The money will go to securing the embankments, which have burst several times in the past, and reducing water leakage. Repairs are also planned for the Talybont Aqueduct in Powys.

When Lesley Griffiths, cabinet secretary for environment and rural affairs, announced the funding, she said: “Living waterways have the potential to transform places, bringing economic benefits to the surrounding communities and improving health and well-being.”

As well as structural improvements, the work aims to encourage growth of the canal’s habitats. More than 20,000 pollinator plants and nearly three miles of canal bank will be planted to increase biodiversity.

Work is underway, with the draining of the canal and the beginning of fish rescues, which were carried out with the help of local school children.

8 reasons why you should visit the Monmouthshire & Brecon Canal

Autumn comes to the canals of the UK