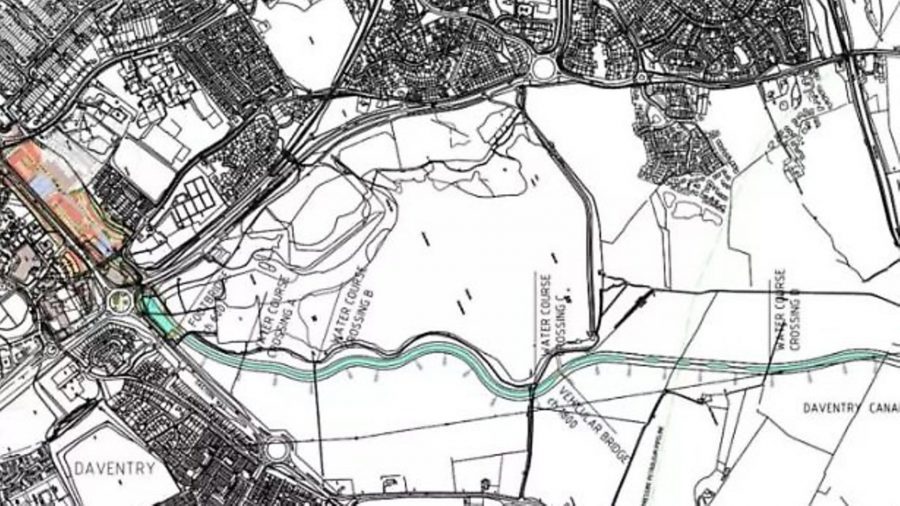 The changed proposals were considered at a special meeting last week, but rejected amid concerns of a lack of a business plan.

The proposed canal arm would run from the Northamptonshire town centre, along the eastern edge of Daventry Country Park, and connect with the Grand Union.

It was hoped the waterway could have continued through Daventry to a waterfront development, but this was not included in the current application, as reported in the Daventry Express.

Members of the Town Council voted unanimously against the plans and reiterated their original objection to the opening of a canal arm.

On their website, the council said the meeting offered the opportunity to raise concerns “in relation to the lack of a business plan, links with proposed developments and ongoing costs that may be borne by residents for the long term maintenance and sustainability of a public waterway.”

High Court action against the CRT