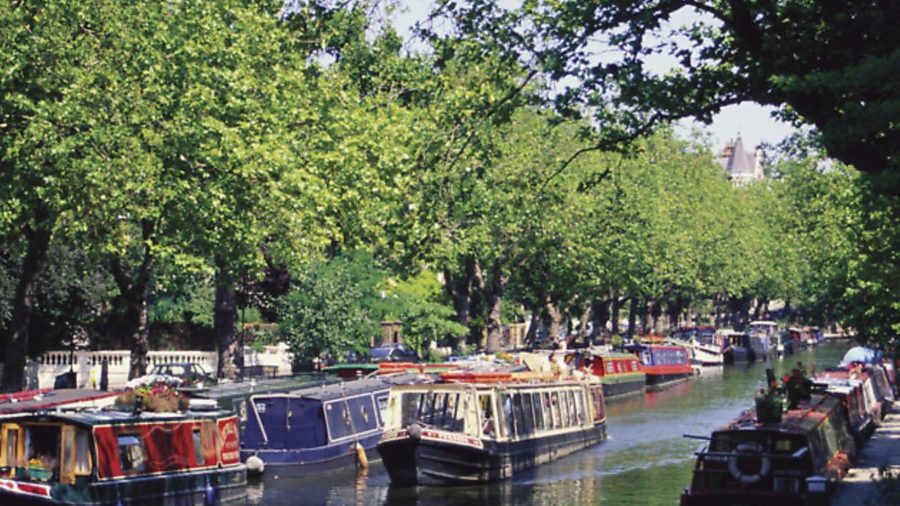 Filming of the sequel required closing the canalside, but residents were left unable to get home and in the cold

Many were happy at the announcement of a sequel to the highly entertaining 2014 film Paddington, which followed the clumsy antics of everyone’s favourite marmalade-loving, duffle coat-wearing bear. But the filming of Paddington 2 has not been so warmly received.

Residents of Little Venice in London, where the Grand Union and Regent’s Canals meet, have complained about the closure of footpaths and bridges, as well as the “overzealous” behaviour of film staff.

As reported by The Evening Standard, the guards preventing people walking on to the set acted “like armed militia”.

Aleks Kirkham of Warwick Crescent said: “Some jumped-up idiots in bomber jackets tried to stop me returning home during rush hour. One was about 6ft 6in.

“The crew had already stopped some elderly neighbours by blocking the road, which left them shivering in the cold.”

Other passersby were instructed to get down as the camera panned over the location.

Producers for Paddington 2 have apologised for the inconvenience but have insisted they notified people about the closures.

How to cruise the Regent’s Canal over 7 days

15 fabulous photos from the Regent’s canal