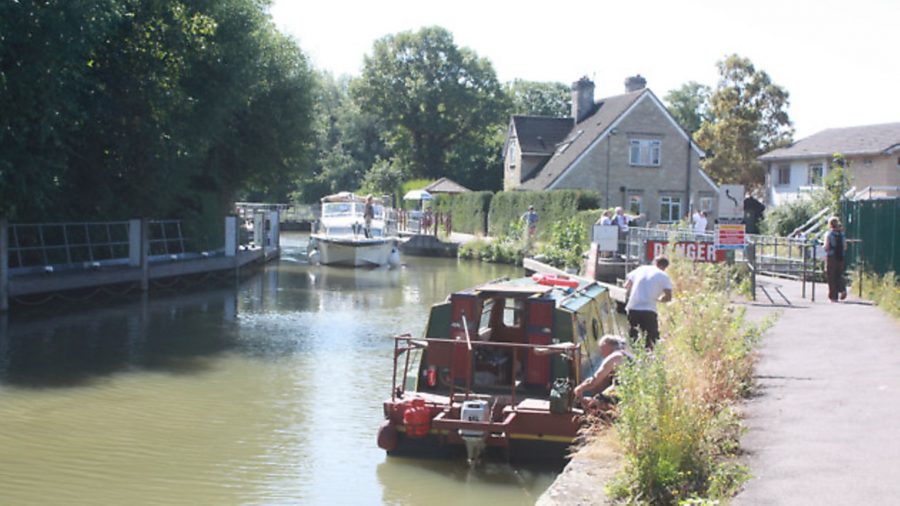 Following the departure of the keepers at Radcot, Osney, Iffley and Romney locks, four existing staff have taken over as resident keepers.

Two (John O’Hara at Radcot; Aiden Mahon at Iffley) have moved up from being relief keepers covering for holiday or sickness, while two have transferred from other locks (Mark Winks from Northmoor to Osney; Katie Marshall from Benson to Romney).

This will come as good news to boating groups that have expressed concerns about the future of the traditional resident keepers living in lock houses on the river.

Thames Navigation Manager Barry Russell said he hoped the new appointments would be a part of their communities “for many years to come”.

The EA has confirmed that all four vacancies created – at Benson and Northmoor plus the two relief posts – will be filled, with recruitment underway.