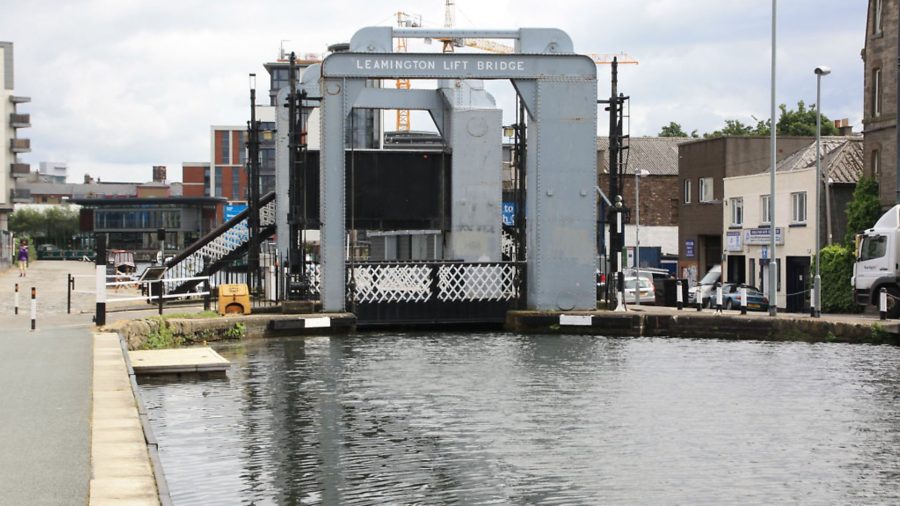 Scotland’s cash-strapped Lowland canals, already suffering three long-term liftbridge closures, have now been hit by a further bridge failure in Edinburgh – as well as a lock closure at Falkirk.

Earlier this year, safety issues at the power-operated Bonnybridge and Twechar road bridges on the Forth & Clyde Canal resulted in indefinite stoppages, cutting the east-west through route and isolating the canal’s main marina at Auchinstarry. A further bridge closure at Knightswood cut off the link from Glasgow to the Clyde at Bowling.

Scottish waterways organisations launched the Keep Canals Alive campaign, which (together with the Inland Waterways Association) raised the issues in Scottish media. They expressed grave concern at the publication of a report by SC indicating that it was considering abandoning parts of the network as it didn’t have funds to deal with a maintenance backlog of around £74m, and at remarks by its senior management to the effect that the “99.9 percent” of non-boating users were unaffected by the closures. This led to the announcement by Scottish First Minister Nicola Sturgeon of £1.6m of extra funding to get the bridges reopened.

However in late August a boat collided with a lock gate at Lock 6, Bankside (near Falkirk), closing the eastern end of the Forth & Clyde for what “a number of months” with reopening dependent on funding. Then in September SC announced that Leamington Liftbridge had become unsafe and was to be shut until further notice, isolating the Edinburgh terminus basin of the Union Canal.

KCA’s Chair expressed fears that this could be “the last straw” for the Lowland canals, but SC said it aimed to get all of the affected lengths reopened by spring 2019.