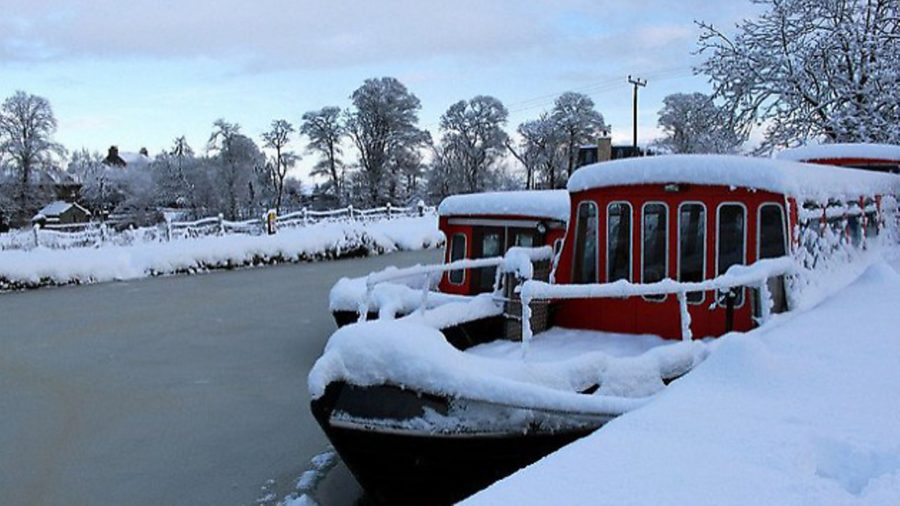 The increased popularity comes after boaters gave feedback on last year’s winter mooring spots, and a subsequent move by the Canal & River Trust to pick a larger range of sites to offer as wide a choice as possible.

“While the canals in winter can be extremely beautiful, the conditions can turn challenging and some boaters want the assurance of a particular mooring to keep their boat,” said Mike Grimes, head of boating at the CRT.

“I’m pleased the moorings have proved so popular. There are still some spots available.”

Winter moorings are available until 31 March 2017. Details on sites and prices can be found on the CRT website.