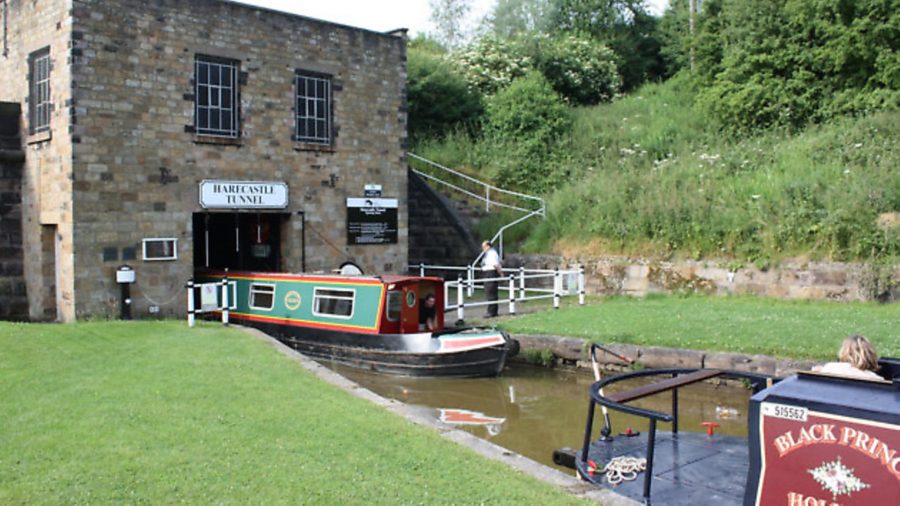 As a result of a fatal accident in Harecastle Tunnel earlier this year, the Canal & River Trust is advising all boaters to wear lifejackets – and not just in tunnels.

Following the accident, in which a boater is believed to have struck his head on the tunnel wall and fallen unconscious into the water, the Coroner wrote asking CRT to review several aspects of tunnel safety. The Trust has now completed its review, and says “We fully support the Coroner’s findings that similar fatalities could be avoided if the casualty is wearing a lifejacket or buoyancy aid”.

However the Trust’s advice doesn’t just cover tunnels: CRT says “We support the wearing of lifejackets whenever you go boating”.