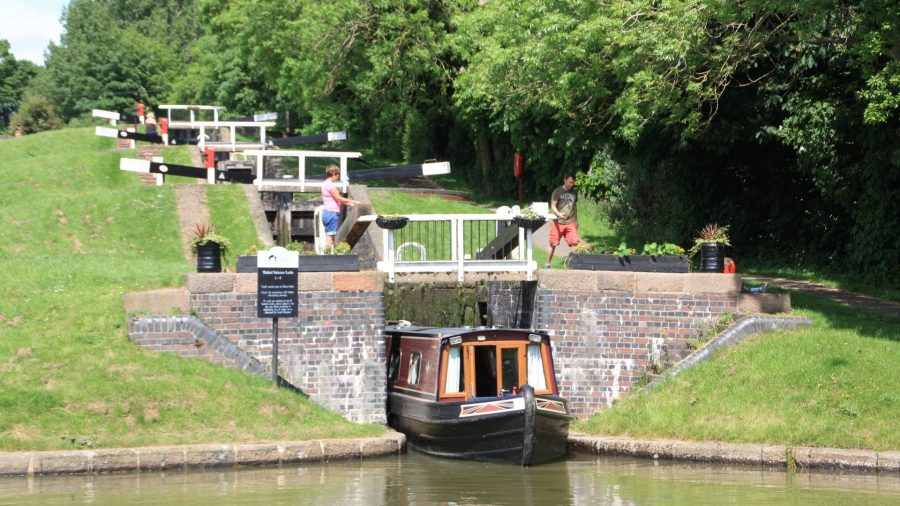 Nine scheduled canal closures for engineering works on the canals this winter have had to be shelved and the work postponed, eight of them as a result of unscheduled repairs being required at Watford Locks on the Leicester Line of the Grand Union Canal.

During a site assessment at Watford in preparation for a planned stoppage in January, it was discovered that the locks needed emergency grouting repairs, which a Canal & River Trust spokeswoman explained to Canal Boat is paid for out of a fixed budget for CRT’s national grouting programme.

That means that money needed to be found within the programme, so based on them being the lowest priority works, eight closures for grouting tasks on the Trent & Mersey, Stratford, Caldon, Calder & Hebble, Leeds & Liverpool, Huddersfield and Ashton canals have been postponed to the 2022-23 winter works programme.

Meanwhile a further stoppage at Croxton Aqueduct on the Trent & Mersey Canal near Middlewich has also been postponed as a result of problems delivering the required materials to site.

However, elsewhere work has progressed on time or better, with several pre-Christmas stoppages ending and the canals reopening ahead of schedule.