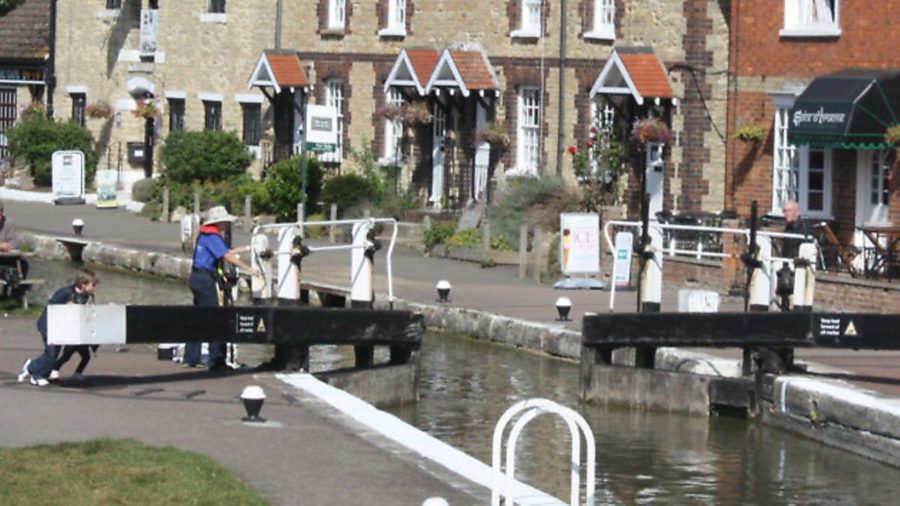 Calling all would-be lockies! There are vacancies around the country

There were 750 volunteer lock-keepers at 85 sites last year. They interacted with over 12,500 visitors (on boats and on the towpath) in an average week – and CRT reckons they helped save around 2,300 lock usages each week by giving good advice and getting boaters to double-up.

At present there are vacancies at locks around the systems, including Stoke Bruerne and Braunston on the Grand Union Canal; Greenberfield on the Leeds & Liverpool’s trans-Pennine reaches; London’s famous Camden Locks; and Llangynidr on the scenic Monmouthshire & Brecon.

To find out if there’s an opportunity in your area, and for more information, visit the CRT website.