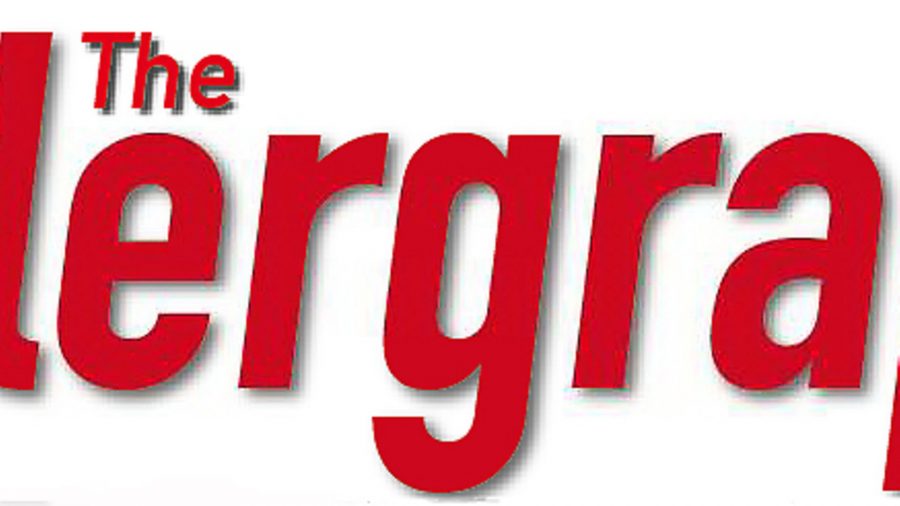 Mike Friend, who has been leading the Shropshire Union Canal Society work parties in the restoration of the Montgomery Canal for the past ten years, was presented with a major award by the North-West and North Wales Region of the IWA in May.

The Tetlow Cup is awarded to someone who has made a major contribution to the waterways over a period of time. It was presented to Mike by Alan Platt, Chairman of the North-West and North Wales Region and a Deputy National Chairman of the IWA at the society’s work party at Redwith Bridge on Sunday 19 May. Mike paid tribute to the volunteers themselves and especially to Jan, his wife, for her patience and support.

Speaking after the presentation Alan Platt said: “Volunteers from the Shropshire Union Canal Society have been at work every year, usually with other work by the IWA’s Waterway Recovery Group. Together they have brought many hundreds of volunteers to the canal, of all ages, from across the country and beyond. And, of course, they would not have been able to do all this without the leadership of people like Mike Friend.”