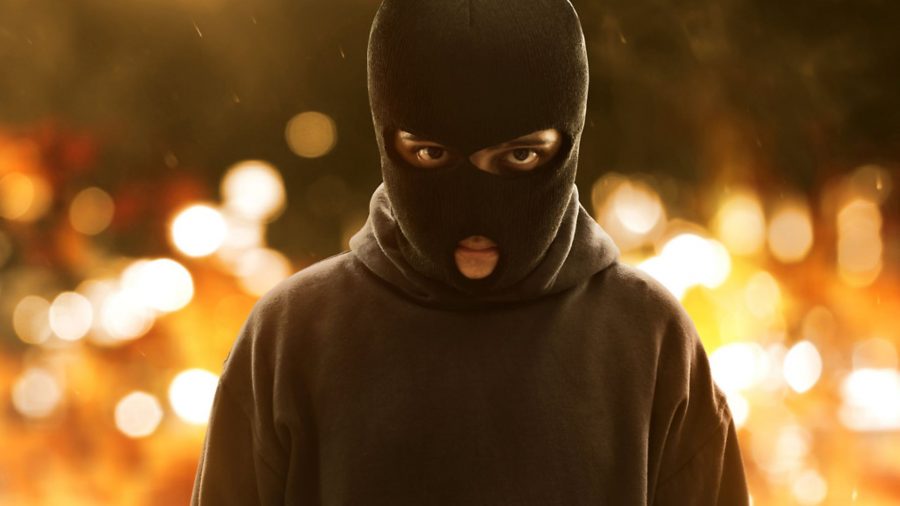 Vandalism at Blackburn Locks resulting in a flood causing damage to local businesses has resulted in the imposition of lock hours limits on the Leeds & Liverpool Canal, just as restrictions for water supply reasons were being lifted.

Not only were paddles opened at both ends of the Top Lock, but the ‘collar ring’ holding one of the lower gates in place was missing: a Canal & River Trust spokesman said that it appeared that “one of the lock gates had been knocked out of its fixings and was leaning into the chamber.” The resulting flood damaged stock, tools and equipment at neighbouring commercial premises including a door dealer and an automotive product recycling company.

The following day CRT winched the gate back into place, fitted a new collar ring and ‘shoes and feathers’ (fixings), then welded-up every set of feathers on the lock flight to prevent them being hammered out, and added additional vandal-proofing to a paddle spindle at the top of the flight before reopening the locks. They are restricted to 10am to 3pm opening, and padlocked outside these hours until further notice.