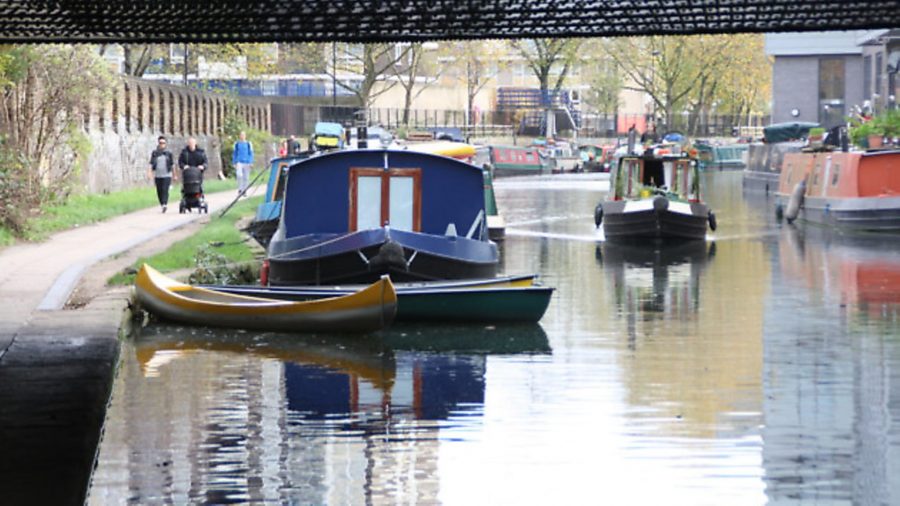 Concerned that the supply of mooring space in London isn’t sufficient to meet the demand of increasing numbers of boats, the Canal & River Trust is developing a London Mooring Strategy aimed at making a “significant difference” on the capital’s canals.

Trial projects already carried out include the creation of new long-term and bookable visitor moorings, but CRT believes a proper plan of action is required. The Trust says that the strategy’s aims will include

. Managing the high number of boats

. Mitigating the environmental impact of moored boats on waterways and neighbours

. Allowing a wider range of boaters to visit London

CRT’s Matthew Symonds said “London’s waterways are some of the busiest in the country and we need to manage the finite space effectively”. He added that the Trust would be “working closely with those who use the capital’s canals and rivers” to ensure everyone’s views are listened to.

Development of the strategy is expected to take until 2017.