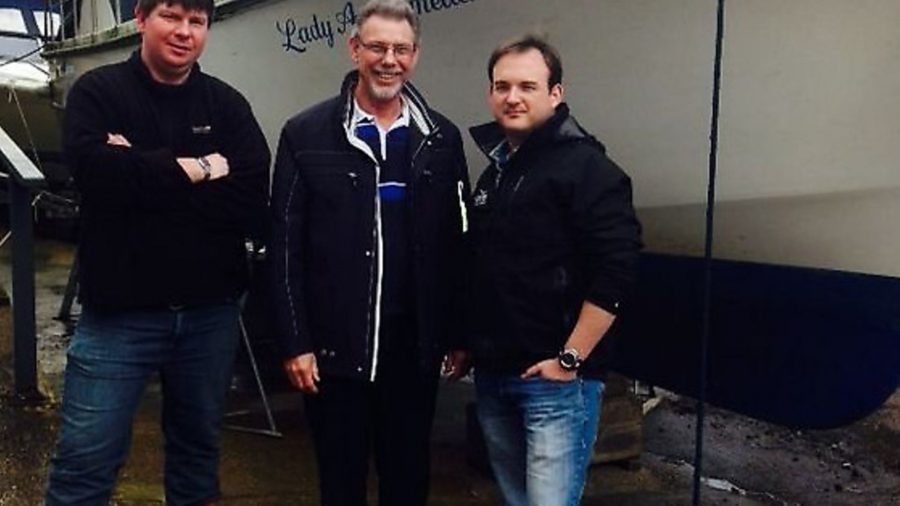 Specialist boat insurance company Haven Knox-Johnson estimates that altogether across the country as many as 8,000 boaters or more could have been seriously affected by the winter weather, with many boats sustaining damage or in some cases being written-off.

The company has identified ‘hotspots’ for insurance claims – some of them coastal (in Cornwall, Dorset and Sussex) but also inland waterways including the Thames and the Medway. The claims include damage from:

. being lifted off moorings by floods and then dropped elsewhere when water recedes

. being struck by other craft

. water ingress and engine damage after swamping due to boats being held down by tight lines

Knox-Johnson employs an on-site claims specialist Andy James who visited many marinas as soon as it was safe to do so, while the company contacted all customers in affected regions advising them of his availability for claims assistance. He said “I suspect the damage could have been far worse if it had not been for the quick thinking of local communities”. He is pictured (right) meeting staff on a site visit at Allington Marina on the Medway.