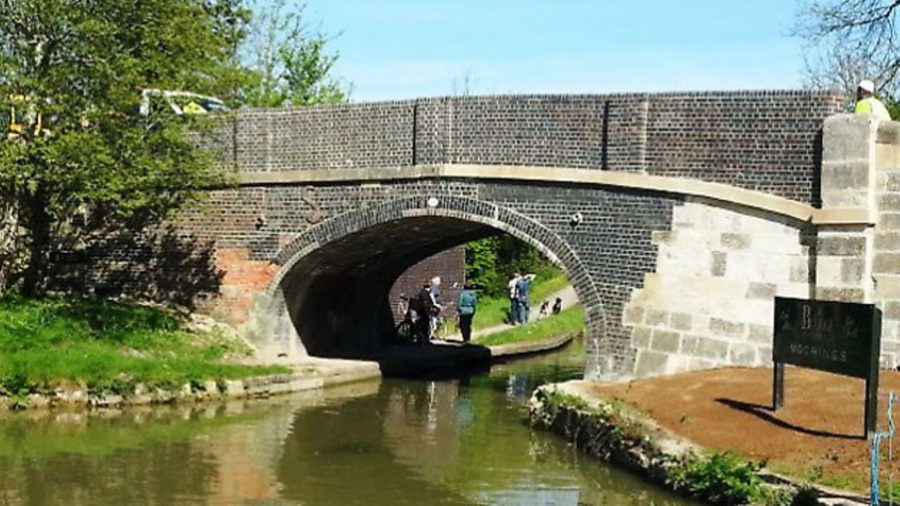 A bridge over the Kennet & Avon in Seend has been reopened following the £720,000 project to repair and strengthen it for the future.

The work was extensive and involved repairing cracks, strengthening the bridge arch and abutments, and fixing sections of the canal wall that was below the water level.

The work on the road surface over the top of the bridge was completed last week, but boaters have been able to navigate the canal since March when it was reopened.

The project formed part of a £45 million programme of winter maintenance works on the country’s canals and rivers, which also included replacing multi-tonne lock gates at historic Seend Lock earlier this year.