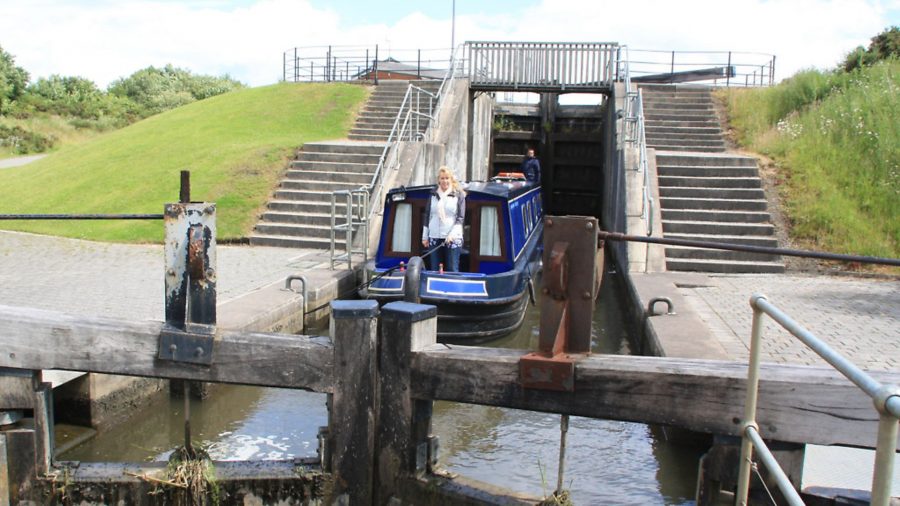 Scottish Canals have made a deal with three hireboat operators…

A partnership between Scottish Canals and three hireboat operators based at the Falkirk Wheel, announced in Spring 2017 as a way of avoiding the disappearance of hire craft from the Lowland canals when Capercaillie Cruisers announced its intention to cease operation, has now been agreed.

Black Prince, ABC Boat Hire and Marine Cruises all formerly ran their Scottish operations in partnership with Capercaillie; so its decision to pull out (citing increased charges) led to fears that they would disappear too – depriving more than 4000 holiday boaters a year of a chance to cruise the Union and Forth & Clyde canals. However the new deal has meant the continued operation of 19 narrowboats – and saved seven jobs.

Scottish Canals’ Katie Hughes said the deal would “ensure the award-winning hire boat fleet on the Lowland Canals continues to offer holidaymakers a unique way to explore Scotland”, adding that SC was looking into ways to build on the success of the business, while ABC’s Haley Hadley said that the Falkirk Wheel was “one of our most popular destinations”, on a waterway which customers came from around the world to enjoy.