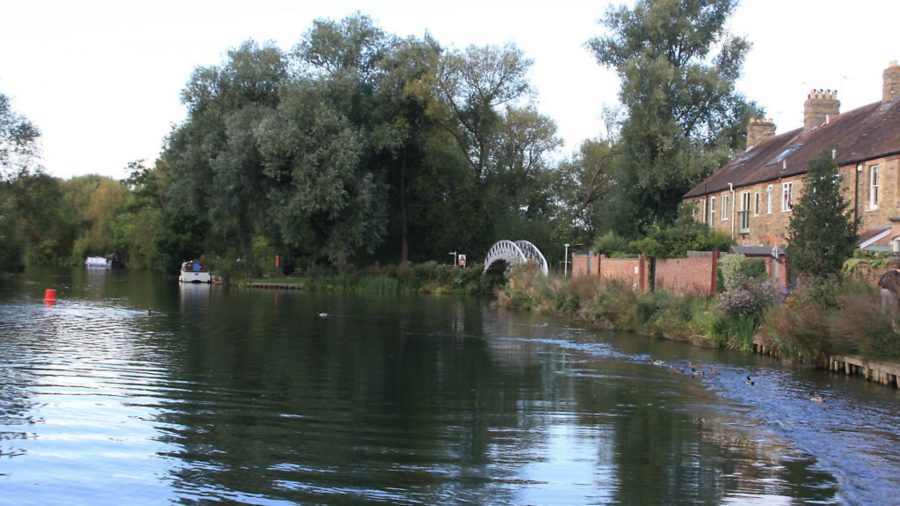 Despite the wet weather in recent days, the inland waterways are still feeling the effects of the dry winter and spring with the River Thames now running low

Despite the wet weather which has soaked much of the country in recent days, the inland waterways are still feeling the effects of the dry winter and spring – and in particular, the water levels on the upper part of the River Thames are now running low.

The Environment Agency, the navigation authority for the non-tidal length of the Thames, has closed off all weirs to retain stocks of water in the river, and is adding ‘summer boards’ to some of them to raise levels, in an effort to maintain the stated navigable depth of 3ft for the entire river (and more in the lengths below Oxford). However this still leaves some shallows where boats could become grounded, so all known shallow areas and obstructions are being marked with buoys. Boaters heading upstream should leave all red markers to their left and green to their right; the opposite applies when passing downstream.

In addition, boaters should be aware that the lack of flow has meant a levelling out of the natural gradient of the water, meaning that the shallowest reaches are more likely to be found in the lengths immediately downstream of each lock. And in the Oxford area, lock keepers have been requested to avoid emptying locks unnecessarily, so boaters may need to wait for a boat coming the other way.

The Agency hopes not to have to impose lock hours restrictions, but warns that this may be necessary unless there is “significant rainfall” in the coming weeks.