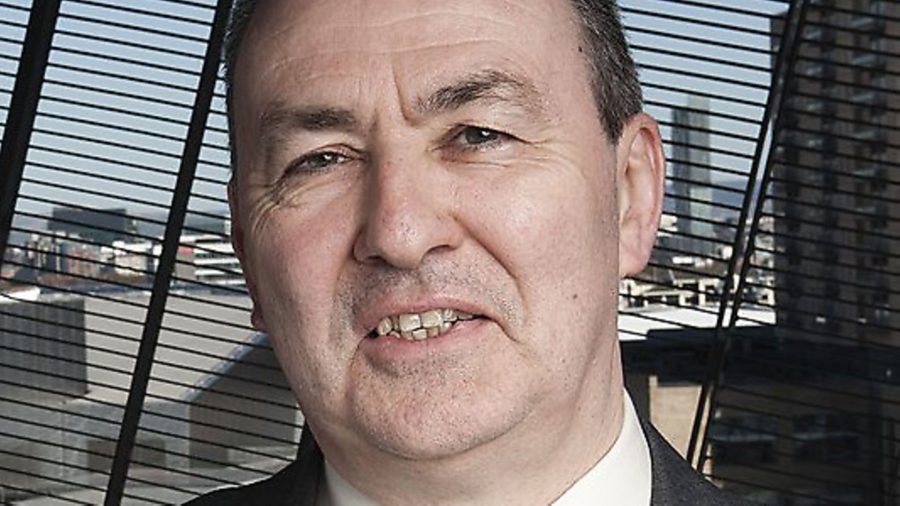 A former director of the Imperial War Museum has been appointed to take over as Head of Museums at the Canal & River Trust – and the Trust has also appointed a new Finance Director to take over this summer.

Graham Boxer, who headed the IWM North in Manchester, will be in overall charge of the waterways museums at Gloucester and Ellesmere Port, and all of the CRT archive and museum collections. Welcoming his arrival, the Trust’s Chief Executive Richard Parry said he would deliver a “sustainable plan” for the museums. Mr Boxer, who joins on 27 April, said he looked forward to “helping the museums raise the profile of the important work of the Trust in maintaining our canals and the nationally significant collection and archives”.

Meanwhile, a new CRT Finance Director has been appointed to take over from Philip Ridal, who retires in June. Sandra Kelly brings experience from senior positions in business (including with BMW) and at the National House Building Council.