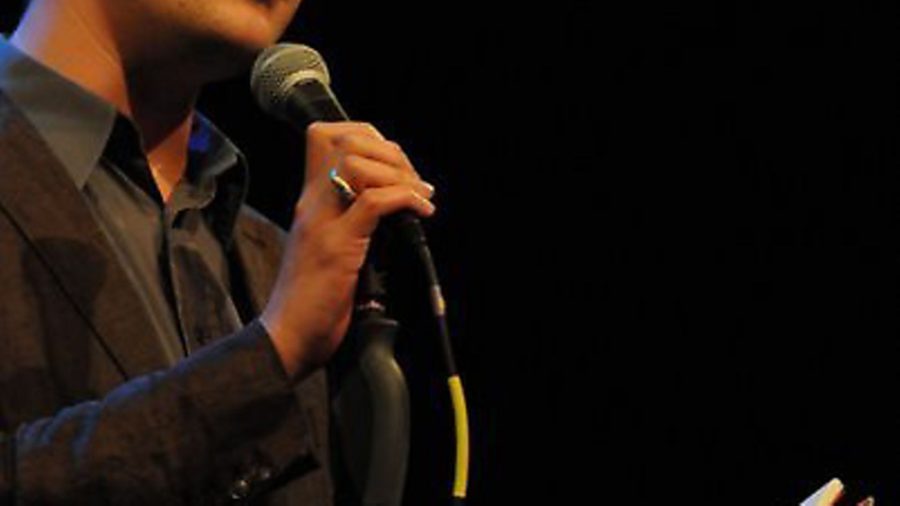 The Poetry Society and the Canal & River Trust have announced the appointment of poet Luke Kennard as the 2016 Canal Laureate.

Luke takes over the role from Jo Bell as she finishes her term as the nation’s inaugural Canal Laureate.

When asked about his appointment, Luke said: “I’m thrilled to be appointed Canal Laureate and I’m already looking forward to the work which will come out of this collaboration.”

“I’m not a boater or an angler, but I love the mysterious and oddly beautiful environment of the canal paths, the focal point of the industrial and the natural; the way they act as footnotes to the principal roads and streets of the cities they pass through. I suppose I’ll be bringing the perspective of the curious, lost pedestrian.”

Luke Kennard will begin his Laureateship on foot, writing about his canal-side journeys as he goes, in a series of new poems.

Richard Parry, Canal & River Trust chief executive, said: “We’re delighted to welcome Luke Kennard as the new Canal Laureate, as he takes up the baton from Jo Bell. Luke, as a ‘curious pedestrian’, will provide a new perspective, as he explores and learns about our historic canals and rivers afresh, and we’re excited to see the direction he takes.”

His work will be published from January 2016 on the project blog www.waterlines.org.uk.