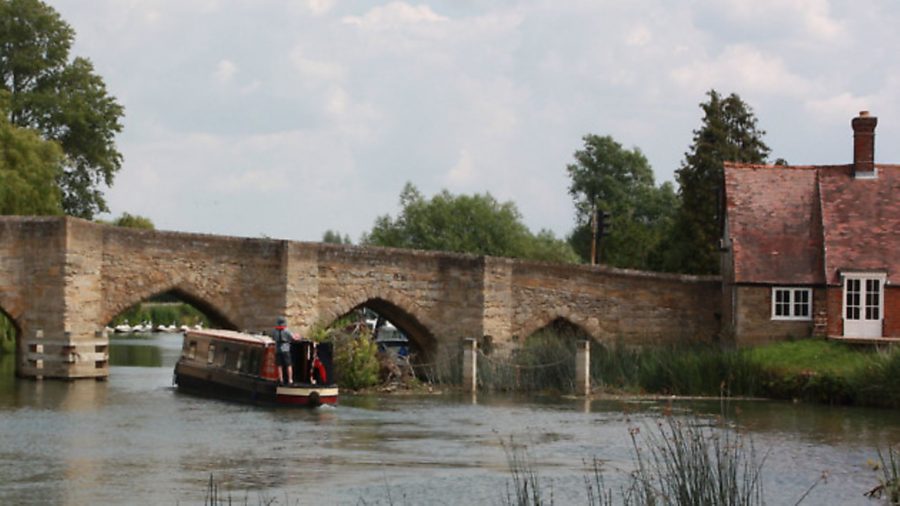 The River Thames and other waterways currently run by the Environment Agency took a step closer to being transferred to the Canal & River Trust with the recent establishment of a joint working group to look at options for combining the 620 miles of rivers with the CRT network.

The rivers, which include the Thames, Nene, Great Ouse, Medway and Welland, were proposed for inclusion when the former nationalised British Waterways was transformed into the charitable CRT in 2012, but problems with funding and determining responsibility for flood control structures such as the Thames weirs meant the plan was shelved. More recently the Government has confirmed its support for the idea, but CRT cannot take on extra liabilities without secure funding.

No decisions have yet been made on details, but CRT, EA and Government department Defra are “committed to finding a sustainable future” for the rivers, and will be presenting a list of possible options for a way forward.

The news has been welcomed by the Inland Waterways Association, which is concerned about the effects of Government funding cuts on the EA waterways and has been campaigning for them to be brought into CRT.