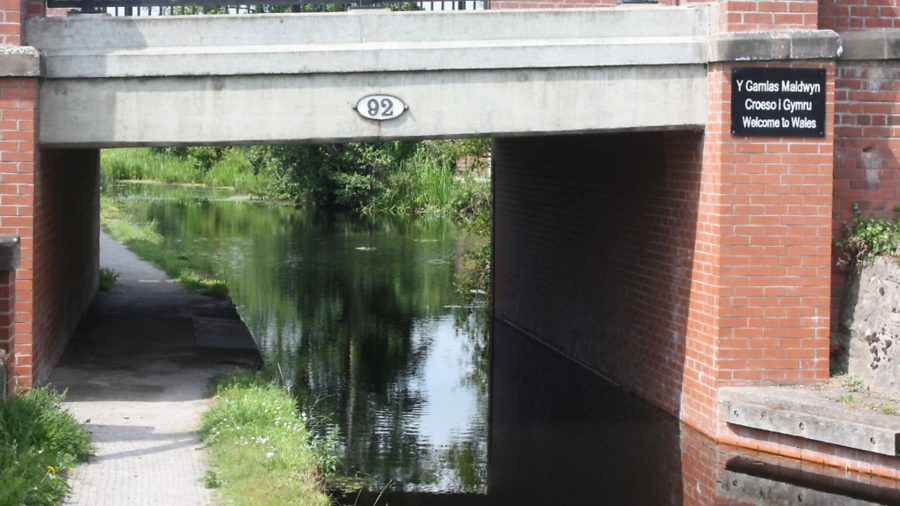 A fund-raising appeal for restoration of the Montgomery Canal has been launched with a target of £250,000

Boats from the national canal network will be cruising through to the Welsh border on a restored and reopened length of the Montgomery Canal within the next ten years, if a recently launched fund-raising appeal hits its £250,000 target.

Under the banner of ‘Restore the Montgomery Canal!’ the appeal was officially launched by the High Sheriff of Shropshire at the canalside Navigation Inn at Maesbury Marsh, on a length of canal which has already been rescued from dereliction and reopened. It brings together the Friends of the Montgomery Canal, the local branch of the Inland Waterways Association, and the Shropshire Union Canal Society, who will combine their efforts in an attempt to raise enough cash to get the canal from there through to the border town of Llanymynech.

Already funds to open the first section to Crickheath are secured thanks to a Heritage Lottery Fund grant, leaving just two more miles to reopen. And an anonymous donor has offered to match every pound they raise up to £60,000 over the next five years. But it won’t be a straightforward job. As Michael Limbrey explained, “This section has been dry for over half a century; now we want to re-line the canal bed so it can hold water again”, adding that an old railway embankment needed removing, and School House Bridge needed rebuilding. However the first of these is already being tackled by Waterway Recovery Group volunteers, and the second is to benefit from a bequest from IWA supporter Tony Harrison’s legacy.

“Our ambition is to get to Llanymynech in ten years”, said Michael, but he added that it was part of a larger plan to reopen the entire canal through to Welshpool and beyond.

To support the appeal, go to www.restorethemontgomerycanal.uk