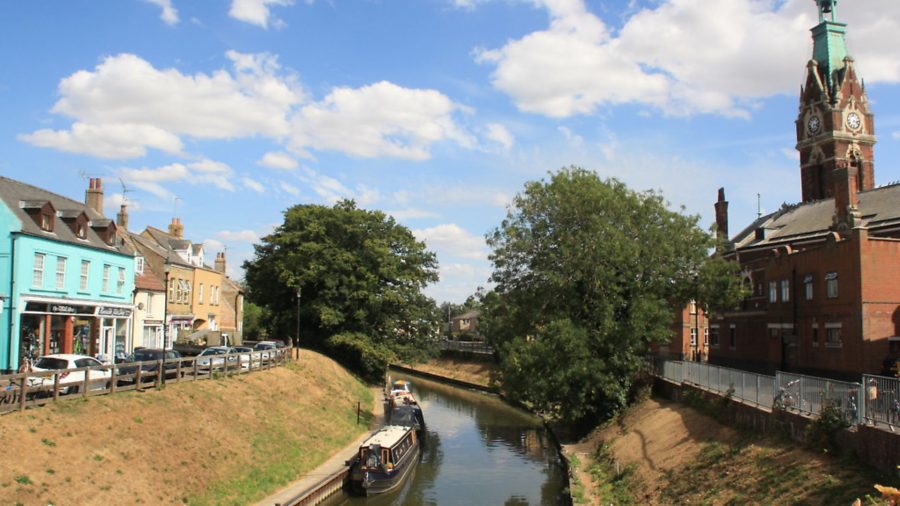 Despite a delay, the parliamentary process to introduce boat licences on the Middle Level Navigations is back on track

Despite a delay caused by the general election, the parliamentary process to introduce boat licences on the Middle Level Navigations is back on track.

Up to now the navigations which provide the route between the canal network and the Great Ouse system have been completely free to navigate. As such, they have avoided the Boat Safety Scheme and insurance requirements of the Canal & River Trust, Environment Agency and most other waterways. Toilets emptying into the waterway are still permitted, and the Middle Level Commissioners have no powers to remove sunken boats or to charge for overstaying.

All of these were set to be brought into line with the EA and CRT by the Middle Level Bill – but it was lost when the election was called. However following a vote by MPs, it will proceed in the new Parliament.

Some oppose the Bill: the National Bargee Travellers Association says the waterways are “an option for boat dwellers who cannot pay the licence fees or keep to the terms and conditions demanded by other navigation authorities such as CRT.” On the other hand, the Inland Waterways Association says it will enable the authority to “run its navigations effectively”, and that fees can fund more boater facilities, which are currently very sparse.