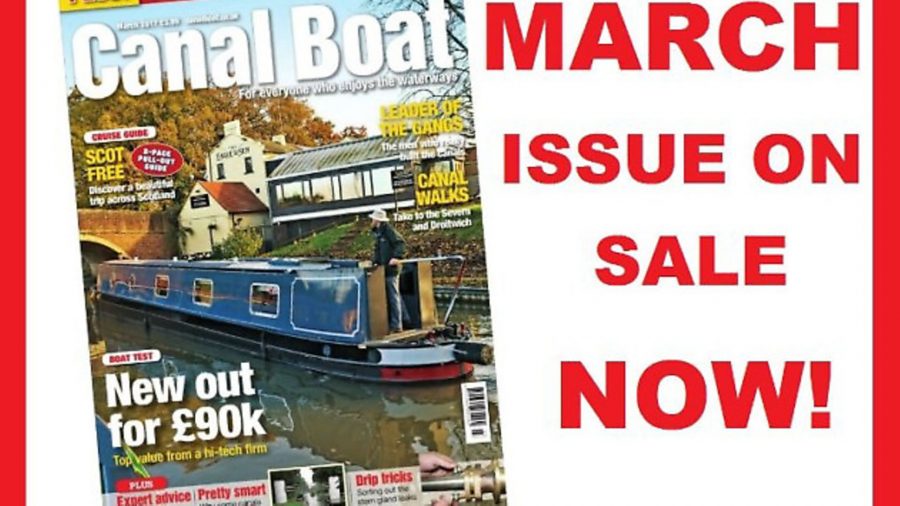 Nick Wall considers the future of the Basingstoke

The first private boat of Ortomarine

Confessions of a naturist boater

The men who built the canals

Cruise Guide of the Union Canal

Buy the print or digital edition of Canal Boat here.

I haven’t boated on the Basingstoke but I’ve enjoyed it just from the towpath and the several of us here at CB who spent time on the water wax lyrical about it.

Of course it has its challenges, but the fact remains it’s a lovely waterway in an area not overburdened with canals.

The trouble is you can’t have something for nothing, someone has to pay for it – and the bills are mounting. There’s now a £6-million maintenance backlog and its survival hangs on more ongoing funding. The current owners Surrey and Hampshire County Councils have done a nearly okay job of providing money since the canal reopened in 1991, but their finances are getting stretched.

Four proposals over its future all have problems for one reason or another. Perhaps the most obvious option would be a transfer to CRT, but the issue here is that such a move would understandably require a substantial ‘dowry’ otherwise it would potentially take cash from other waterways.

The councils and CRT say they are too far apart for an agreement, but we reckon they must build a bridge between their positions to ensure the Basingstoke’s future – after all, William Jessop didn’t let anything get in the way of building it in the first place and we owe it to all the volunteers who restored it.

Finally, which bit of ‘slow down’ over a bridge don’t drivers understand?