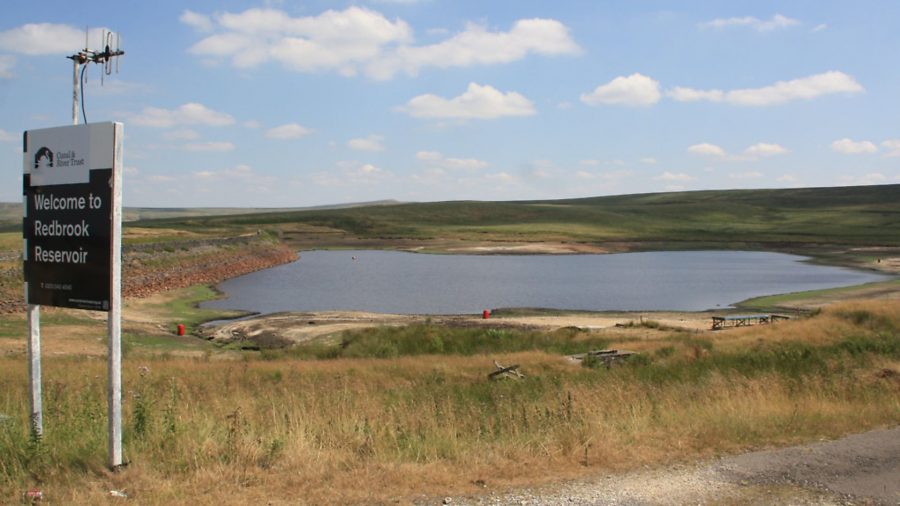 Following the continued hot and dry weather, the Canal & River Trust announced that a long section of the trans-Pennine length of the Leeds & Liverpool Canal would close until further notice

Following the continued hot and dry weather of June and July, the Canal & River Trust announced that a long section of the trans-Pennine length of the Leeds & Liverpool Canal would close until further notice – and other routes mainly in the north are also starting to feel the effects of the lack of rain.

Restricted hours had already been introduced at all lock flights between Wigan and Skipton. However in mid-July the Trust announced that even though the reservoirs had been full as recently as April, lack of rainfall had meant that the relatively small summit reservoirs were not going to last out – and that it “would need to reluctantly close part of the canal” from Wigan Lock 85 to Gargrave Lock 30 on 30 July. CRT said the stoppage was “likely to be throughout August and potentially beyond if there is no significant, sustained rainfall”.

Elsewhere in the north and northwest a number of other restrictions were introduced:

. Closure of the Glasson Dock arm of the Lancaster

. The Rochdale summit and Tuel Lane Lock closed on Mondays and Fridays, and overnight on other days

. Locks 1E to 8E on the Huddersfield shut from 4pm to 9am

. Locks on the Weaver only operated at fixed hourly times

. Bingley five- and three-rise locks only operating mornings (up) and afternoons (down)

However as we went to press on September issue, the majority of the network remained unaffected as yet by water shortage.