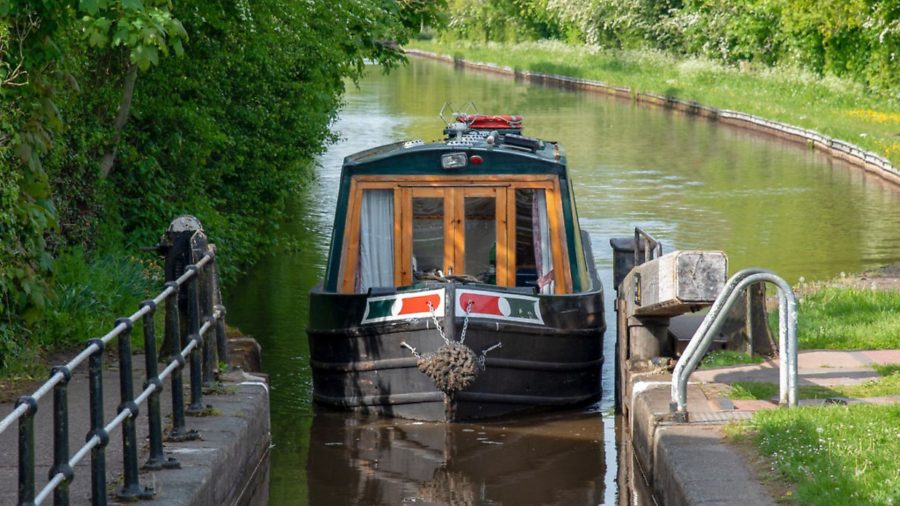 The waterways need more and better boater facilities, but the authorities should stick to the basics of providing more water taps, rubbish bins and chemical toilet disposal points (as well as improving the existing ones) rather than providing other types of facility, such as showers and pump-out stations, according to the findings of a survey by the Inland Waterways Association.

The ‘Gap Tracker’ survey aimed to pinpoint places where there was a lack of such facilities, and from the number of responses the Grand Union, Kennet & Avon and Trent & Mersey canals are routes needing more facilities. But when the numbers of responses are considered in proportion to the lengths of the canals, it’s the Ashton, the Droitwich and the River Lee which score the worst. Comments included: “We found it hard to do the South Pennine Ring and stay clean!”

In addition to the lack of the basic three types of facilities (which added up to over three-quarters of all responses), boaters drew attention to overflowing rubbish bins, a lack of recycling points, and poorly maintained Elsan points.

• Authorities should ensure that basic facilities are provided (free of direct cost and available 24 hours) no more than five hours’ cruising apart.

• Rubbish bins should be in locked compounds or accessible only from the water, to prevent over-filling by non-boaters.

• New facilities can be of simpler, cheaper designs concentrating on the basic three requirements.

The Association has already been in touch with the Canal & River Trust, Environment Agency and Middle Level Commissioners who all say they will welcome the findings. IWA’s Steve Warwicker said the Association looked forward to working with them “to progress ways to assist in prioritising improvements”.