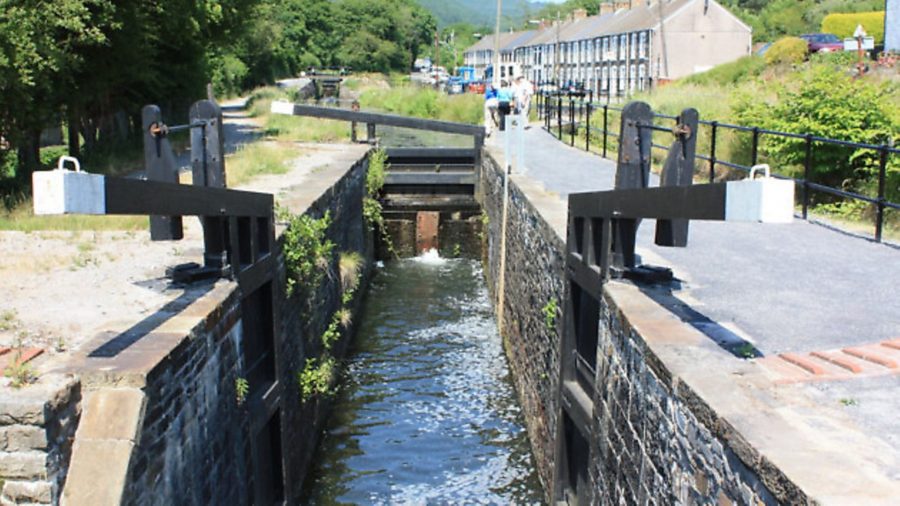 Canal restoration supporters in the Inland Waterways Association’s South Wales Branch are calling on waterway enthusiasts to back their campaign to ensure that local canals under restoration are protected from being built on in Neath Port Talbot Council’s Local Development Plan.

The Neath, Tennant and Swansea canals are all the subject of restoration schemes, with several lengths reopened to local boating in small craft. But the real benefits of reopening will only come if all three canals can be restored and connected together, creating a 35-mile system that would attract hire-craft and privately owned narrowboats in the same way that the nearby Monmouthshire & Brecon Canal already does.

Unfortunately the original version of the Council’s Plan didn’t recognise this, and removed protection from three important lengths of canal – because of doubts about whether they can be restored within the timescale of the Plan, which runs until 2026. Thanks to objections, these lengths of canal have now been added as ‘alternative sites’ – meaning possible amendments to the Plan – but whether or not they’ll be included in the final version of the Plan is down to the Welsh Assembly’s planners.

IWA South Wales is urging supporters to help put the arguments in favour of including them (including the importance of creating the 35-mile route, and the practicality of restoring these lengths by 2026). You can help by adding your comments (see https://www.waterways.org.uk/southwales/south_wales) but you’ll need to hurry, as the deadline is 10 March.