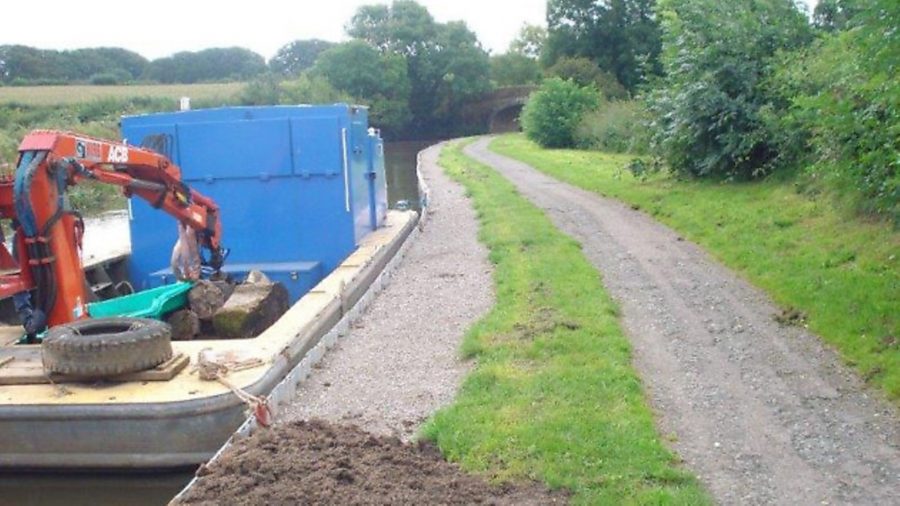 The moorings at Hest Bank have been rebuilt after the facilities had become dilapidated, restricting the number of boats able to stop there.

“We are making tremendous progress towards out goal to make the canal the best boater destination in the country,” said chair of the Lancaster Canal Focus Group, Mike Macklin.

Changes have also been made to visitor mooring times, with a mix of 48-hour and seven-day moorings being offered during the most popular boating seasons. For the rest of the year, 14-day moorings are available.

The improvements are just the beginning, as further work at other locations is being planned. Spot dredging will be carried out on the southern end of the Lancaster Canal later this year.