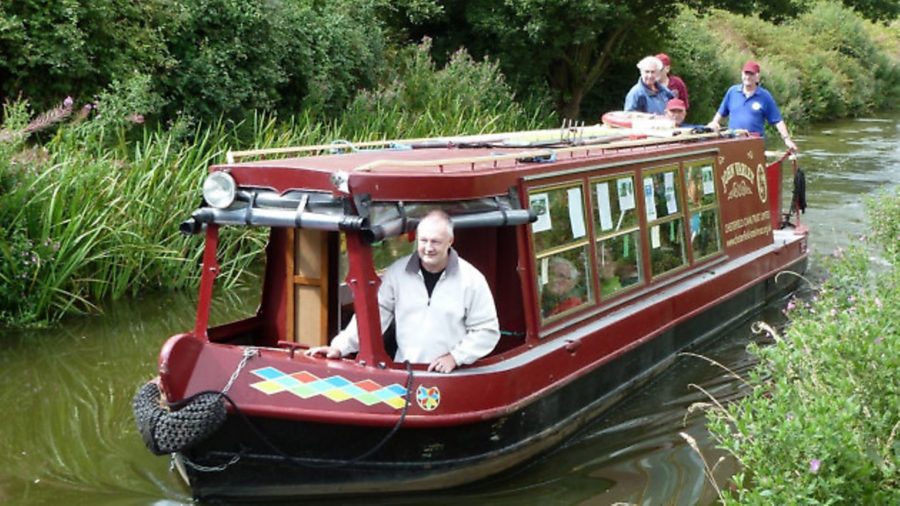 The Chesterfield Canal Trust is to get a new tripboat – thanks to the proceeds of crime. Not the Trust’s own crimes, but money seized from convicted criminals, part of which is being put to good use through the Neighbourhoods Investing Criminal Earnings (NICE) scheme.

The John Varley, which carries members of the public on the restored Chesterfield end of the canal, is the oldest of the four CCT tripboats which raise funds for further canal restoration, and has been in service since 1992. A £20,850 NICE grant will pay for a new hull for a replacement boat, which the Trust will then fit out.

CCT’s Robin Stonebridge said the Trust was “delighted” with the award for the new boat, which “we will have in service during 2016, enabling thousands of people and organisations to get out and enjoy the beauty of the canal”.