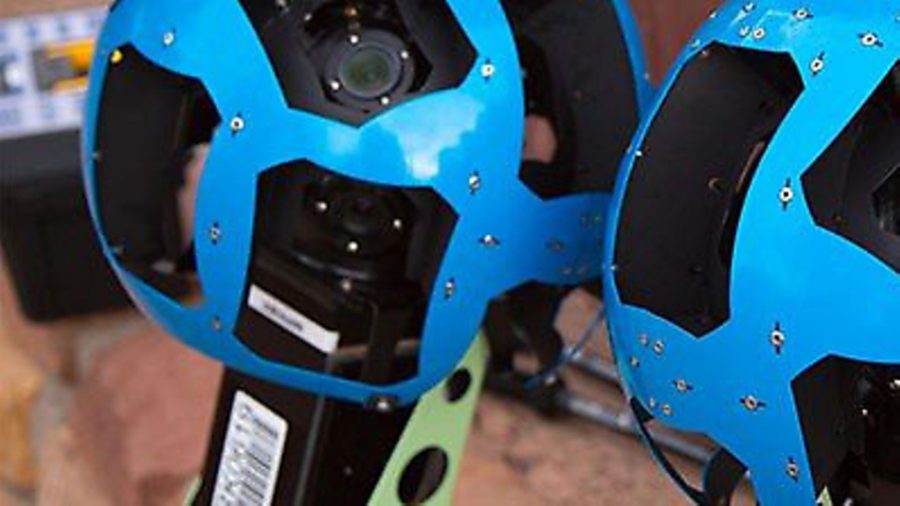 Google Trekker which enables the capturing of street view imagery via a backpack in remote locations will start to capture the UK’s 200 year old canals and rivers.

The Trekker is designed to 360 imagery of public location that the street view car and trike cannot usually reach, the narrow waterway footpaths and bridges are ideal places to trial the trekker.

With more organisations loaning the trekker travellers and those interested in the history of certain locations can now see more of these locations that are remote and hard to reach.

The Canal & River Trust aims to capture imagery of the Standedge Tunnel in Yorkshire, which is the deepest and longest canal tunnel within the UK. As well as capturing imagery from other locations such as Bingley 5-rise locks and the blacksmiths workshop at one of the canal villages, Stoke Bruene on the Grand Union canal, as well as many more.

Google are excited to be collaborating with the Canal & River Trust and hope to help boost the discovery of the historical British canals, rivers and towpaths.