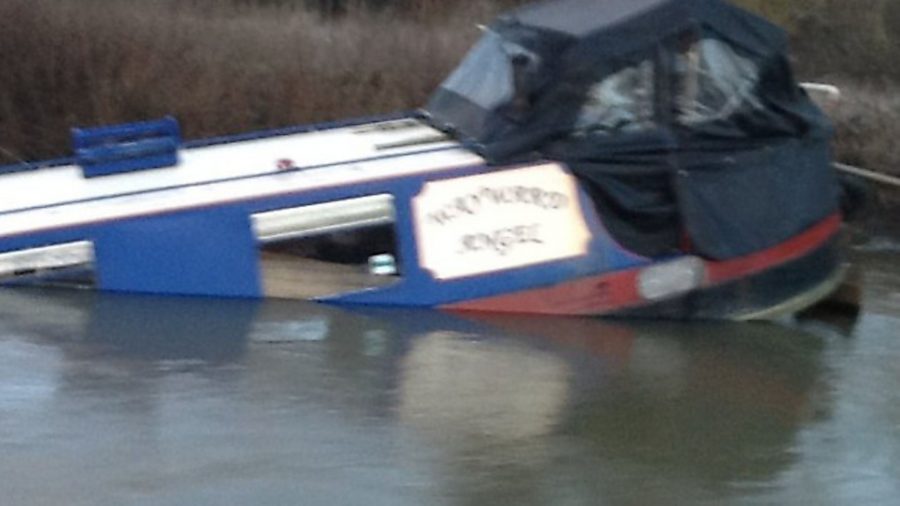 Even though the worst of the stormy weather should ease by Wednesday, flood threats and strong streams on rivers will remain well into this week, according to the Environment Agency.

Even though the worst of the stormy weather should ease by Wednesday, flood threats and strong streams on rivers will remain well into this week, according to the Environment Agency.

It says there is the possibility of significant flooding in the lower reaches of Thames as well as other rivers, including the Severn, and strong streams warning remain in place for the whole of the Thames.

The Trust also said it was aware of five boats in the Hanham area on the River Avon that had either lost their moorings or were under water in some way. Water levels there were reported to be 14ft above normal at their highest.

The IWA, meanwhile, has reported that other waterways, particularly in the south-east, have been badly affected.

These include the Wey & Godalming Navigations, Basingstoke Canal, River Medway, and even the IWA’s own Chelmer & Blackwater Navigation.

The IWA said that fallen trees have blocked rivers, canals and towpaths around the network; some 45 trees fell along the Basingstoke over the Christmas holidays and the canal authority has held water levels low to try to manage the water as safely as possible.

On the River Wey boats were sunk and the towpath was closed in many areas, including Guildford where there is some concern the whole bank and towpath could collapse into the deep section of the river.

The IWA (could you make this a link) said Essex Waterways Ltd, which manages the Chelmer & Blackwater Navigation, had been working hard to keep the navigation and towpath open by clearing fallen trees, removing debris from the river and keeping property and access secure.

The picture of the stranded boat was taken by Canal Boat reader Phil Barnes at Brewhurst Lock on the Wey & Arun.