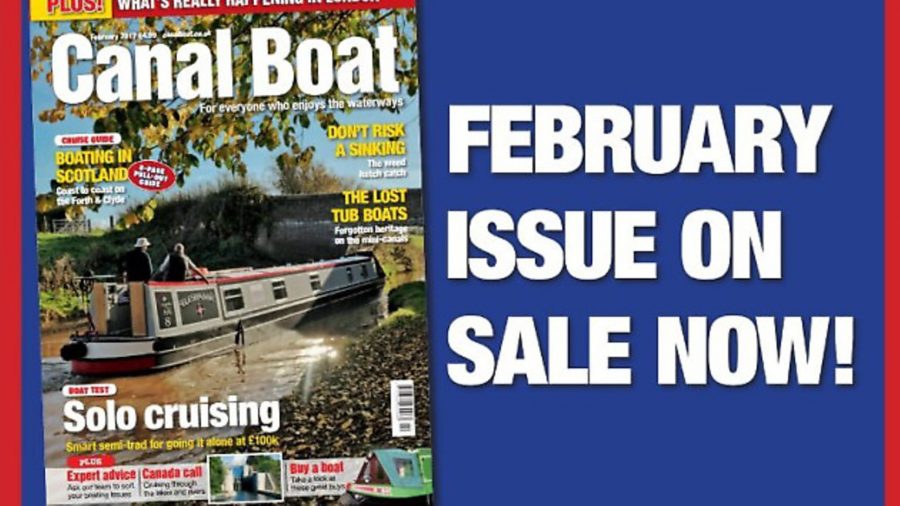 Steve Haywood says farewell to life aboard, for now

Cruise guide of the Forth & Clyde

Rambling along the River Kennet

Let’s be honest, the Canal & River Trust isn’t known for always getting everything right. Nice people though many of them are, mistakes and ill judgements happen and part of our job is to point out these little faux pas when they occur. But sometimes they really surprise us.

No we’re not about to reveal some great clanger (actually, I’m trying hard to think of one since the Great Square Lock Bollard Fiasco, and that was as BW). Far from it. The work that’s been done on the London Moorings Survey is excellent and thorough. We needed to understand what is really happening in London and now we have a clearer idea.

Under the current circumstances (and not to be adopted more widely) the move to pre-booked moorings is a good idea and should make life easier for those who wish to visit the capital and explore its waterways.

That said, it’s easy to get hung up on the city and its over-crowding problems, so here’s a thought for 2017.

A short while back, I was wandering along the Lancaster Canal, lost in thought and thoroughly enjoying its peace and solitude. London or Lancaster? I know which I prefer.