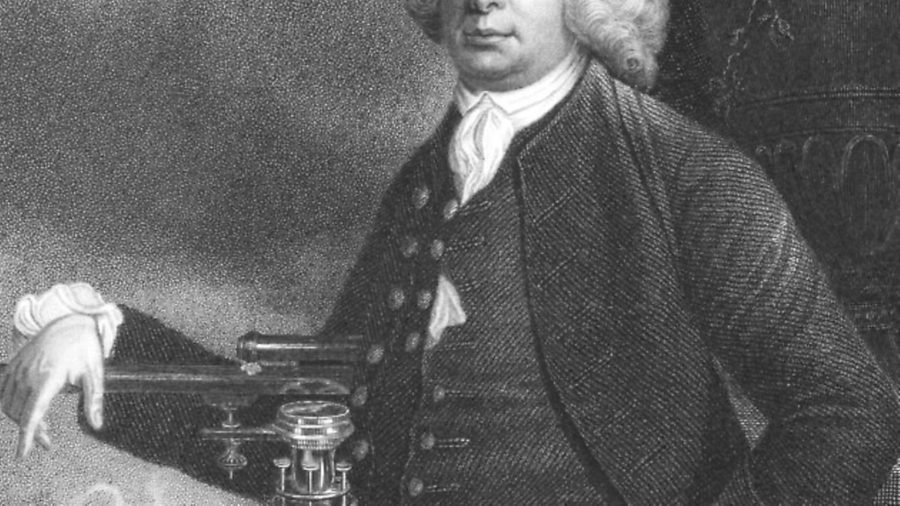 A series of events are being planned that will celebrate the life of James Brindley, the designer of the Trent & Mersey Canal.

The events will mark the 300th anniversary of the pioneering engineer’s birth, and the 250th year since the first sod was cut to form the canal. Brindley was born in 1716 in near Buxton, but worked and lived mostly in North Staffordshire and Cheshire.

Brindley’s vision for the Trent & Mersey Canal was to form the ‘Grand Trunk’ of a system that would connect Stoke-on-Trent to the sea in four directions, via Liverpool, Hull, Gloucester and London. Historians say the scheme revolutionised transport in Britain and assisted in making the Industrial Revolution possible.

Yesterday, an event was held at the Leopard Hotel to celebrate James Brindley’s contributions to the creation of the British canal system. It included representatives of B Arts, Penkhull Mystery Plays, Staffordshire Bellringers, Middleport Pottery, the Canal and River Trust, and Go Kidsgrove.

Greg Stephens the event co-ordinator, from Penkhull, said: “You can walk through other cities and there is so much going on around the canals, but here it’s not celebrated at all, even though the idea for the canal was created in Burslem. What’s really phenomenal is they completed this revolutionary plan, with picks and shovels, within 10 years. They didn’t have the technology we have today.”

Plans for celebratory events have been revealed, including the Etruria Canals Festival on June 4 and 5.

Rebecca Frankenberg, festival co-ordinator, said: “There will be another performance from Ray, as well as workshops with local schools, and a virtual map created of all the important places in Stoke-on-Trent that shaped Brindley’s life.”

Penkhull Mystery Plays will be exploring the history of the River Trent on July 9. And on July 26, bells will be rung along the full length of the Trent & Mersey. The events will help to raise awareness of the canal system and its relationship to Stoke-on-Trent to support its City of Culture bid for 2021.