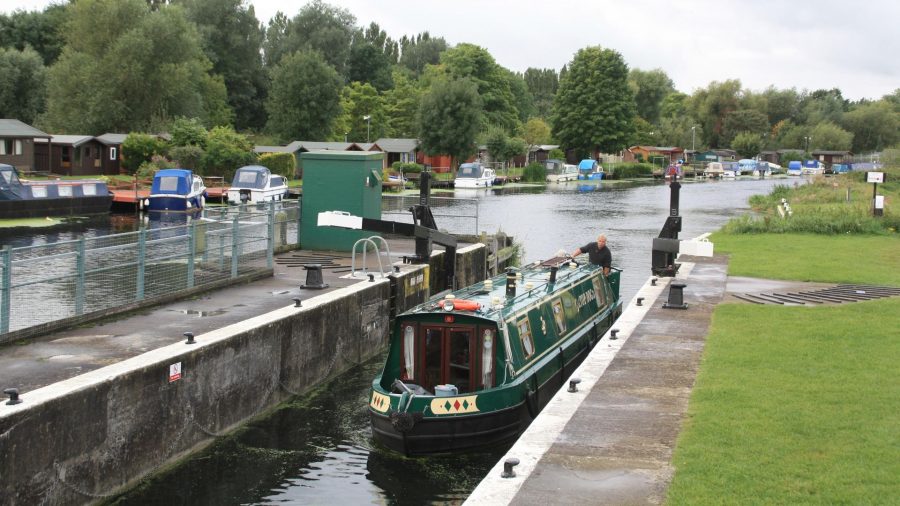 The Environment Agency has backtracked on its plans to introduce a new system for calculating the cost of registration (the equivalent of licensing) of boats which would have meant steep fee rises for craft on some of its rivers, following responses to its consultation.

As proposed, the Anglian Rivers (Nene, Welland, Great Ouse and its tributaries the Little Ouse, Lark and Wissey) plus the River Medway would have seen the current system (where boats are charged according to their length) replaced by a new calculation method (similar to the one already in use on the Thames) which would taken the width of boats in to account as well as the length. This would have meant large increases for many boats on the Anglian rivers, leading to objections from organisations including the Great Ouse Boating Association.

The Agency has now published the outcome of its consultation, and instead of bringing it he width-based system it will simply apply a percentage increase each year, with the aim of increasing the proportion of its maintenance costs that it recovers from boaters. The next three rises have been set at 4% (2022), 4% (2023) and 2% (2024).

EA Head of Navigation Andy Wilkinson said that the feedback from the consultation was “really valuable” and that there was “good support” for many of its proposals, but that “where there were concerns we have listened and amended our proposals to reflect this.”