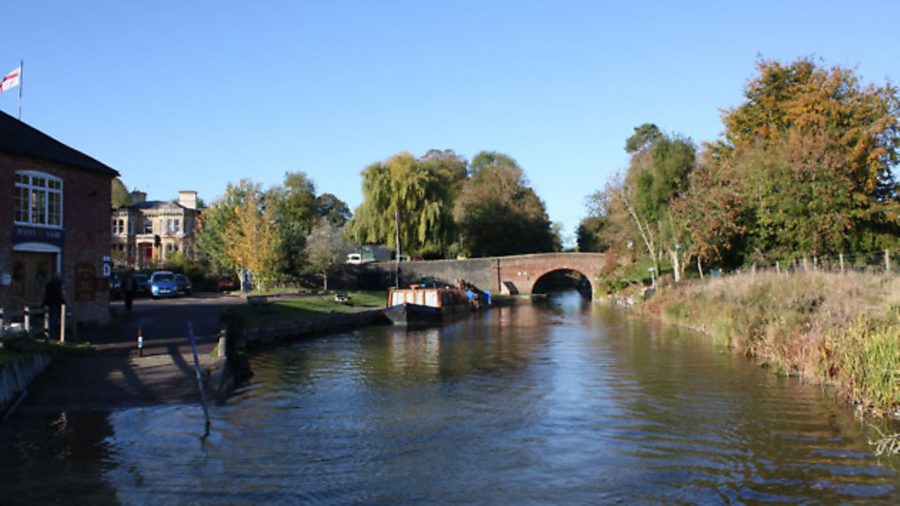 As well as clearing silt and debris, it is hoped the work will help boost the population of endangered water voles

Work on a project to dredge sections of the 78-mile Kennet & Avon Canal has begun.

The programme, costing £1m and lasting two years, will focus on areas where boaters are having difficulty mooring, navigating through bridges or getting stuck on the approach to locks. In total over 30,000 tonnes of silt will be removed from the canal.

The Canal & River Trust will use a floating dredger to scoop up the silt and debris which has built up along the bottom of the canal. Once collected, the silt will be recycled to agricultural land alongside the canal.

The project will install water vole-friendly coir rolls (soft mats made from recycled coconut husks) to protect the canal bank from erosion while allowing water voles to burrow to make homes. It is hoped the mats will connect different colonies of the endangered rodents and so help boost their numbers.

Work began in the Crofton area, where 4,160 cubic metres were removed from between Bridge 87 at Great Bedwyn and Lock 59, plus the approaches to Bruce Tunnel. Having completed these lengths before Christmas, the Trust planned to move on to the Long Pound in the New Year, concentrating in two sections totalling 10km – the Horton area (Bridge 129 to Bridge 133) followed by the Pewsey area (pictured) from Wootton Rivers Locks to Bridge 116.

The prettiest towns and villages to visit on the Kennet & Avon

Historic liftbridges on the Oxford Canal to be repaired

Steve Haywood: the dirty truth about sea toilets and rivers