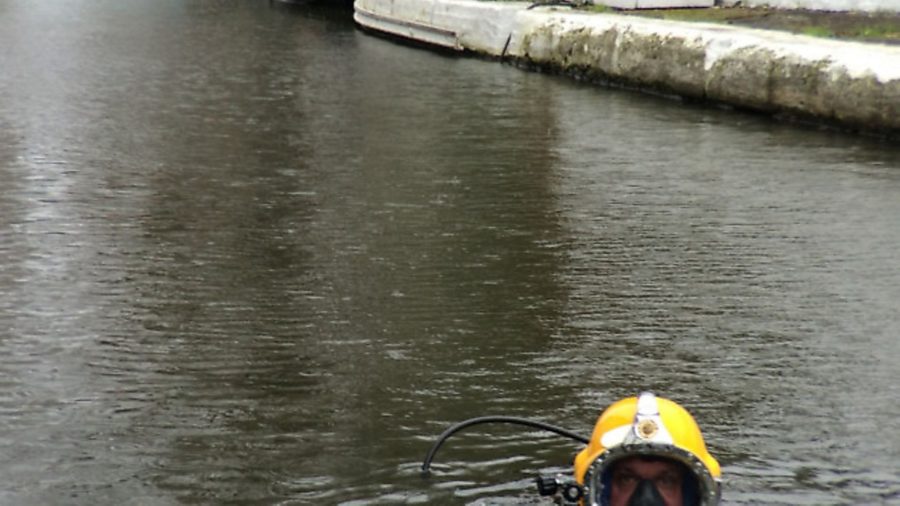 Underwater gates installed at the beginning of the Second World War to protect London’s canals during air raids are to be checked over by divers.

They will inspect the condition of the Air Raid Protection (ARP) gates, which have remained almost unaltered for over 75 years in the Grand Union Canal in Little Venice.

The gates were designed to close automatically if the canals sustained any damage during air raids by the Luftwaffe. During the war a number of bombs fell in the vicinity of the canals in London, but there was no large scale flooding due to canal damage.

The Canal & River Trust is looking at how the gates have fared and what future works might be needed to protect this important part of London’s wartime history.

The Trust will be examining gates at 16 different sites over the next week.

“London’s canals are filled with fascinating stories and the gates, which are still just visible above the waterline, are a great example of this,” said Florence Salberter, Canal & River Trust’s heritage advisor.

“The Luffwaffe used the city’s rivers and canals as a way to navigate so it was a very real prospect that they could have been hit. We’re examining their condition to decide how best we can manage that piece of our canals’ rich history.”

Once the condition of the gates is fully understood the Trust will seek to retain gates at key locations. The Trust is also on the lookout for anyone who might have family who worked on the ARP gates during the war or has any other knowledge about them, so that they can add details to the Trust’s archives.