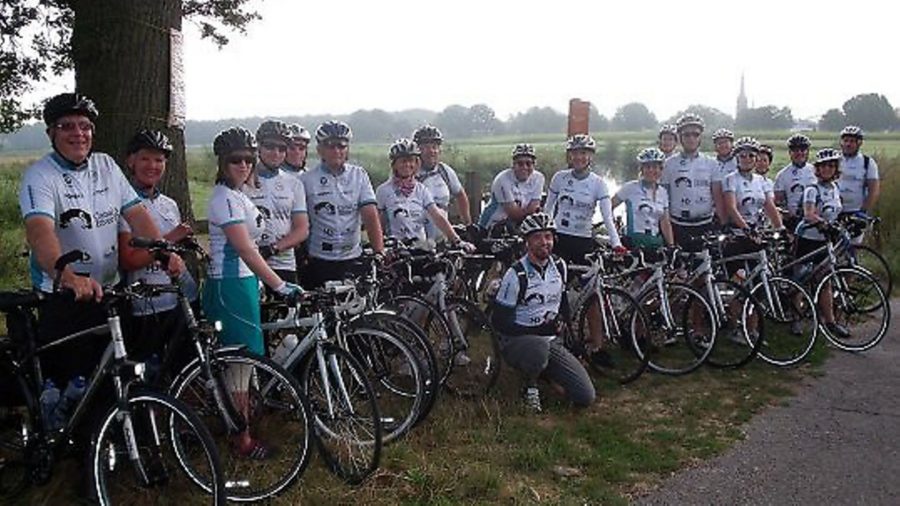 A team of 32 cyclists will set off on a 300-mile journey from London to the Anderton Boat Lift in late September to raise more than £35,000 for the waterways.

Organised by the Canal & River Trust, ‘The Great British Bike Off’ will see members of the public join Trust staff on a four-day journey taking in back roads and cycle paths and stopping at scenic waterway sites such as Hatton Locks and Standedge Tunnel.

The ride will start at Queen Elizabeth Olympic Park in London on 25 September. Ruth Ruderham, Head of Fundraising at the Trust, said: “I want to thank all the participants for choosing to take part in this challenge in order to raise money for the waterways. I am sure they will have great fun along the way and come away knowing that their efforts have all been worthwhile.”

More information about the event, including details about sponsoring a participant, is available at canalrivertrust.org.uk/bike-ride-2013. Among the riders will be Ed Helps, Managing Director of ABC Leisure, who also took on a charity ride for the Trust from London to Brussels last year.

The event will supported by the Daily Express newspaper.