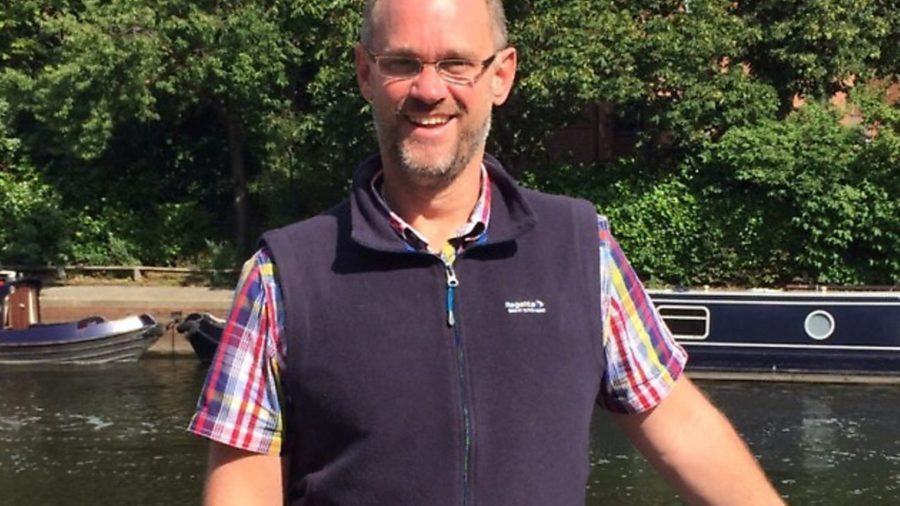 The Canal & River Trust’s has announced that its head of boating, Mike Grimes, is to leave at Easter, having “regrettably decided to step down”.

Recruited from British Airways in early 2015 as Head of Business Boating, he took overall charge of the combined operation when this department was merged with licensing and enforcement later the same year.

Since then, CRT’s Customer Services and Operations Director Ian Rogers said that Mr Grimes had “made a really valuable contribution to the boating team”, and been “passionate about making sure boaters’ voices are heard and responded to”.

Mr Grimes said he will leave the boating team “knowing they will carry on doing great things for the benefit of boaters and the Trust”, adding that he plans to take “some time off over the summer” to decide on his next challenge – and that “you may even see me out boating”.

The Trust will be beginning the recruitment process for his replacement immediately.