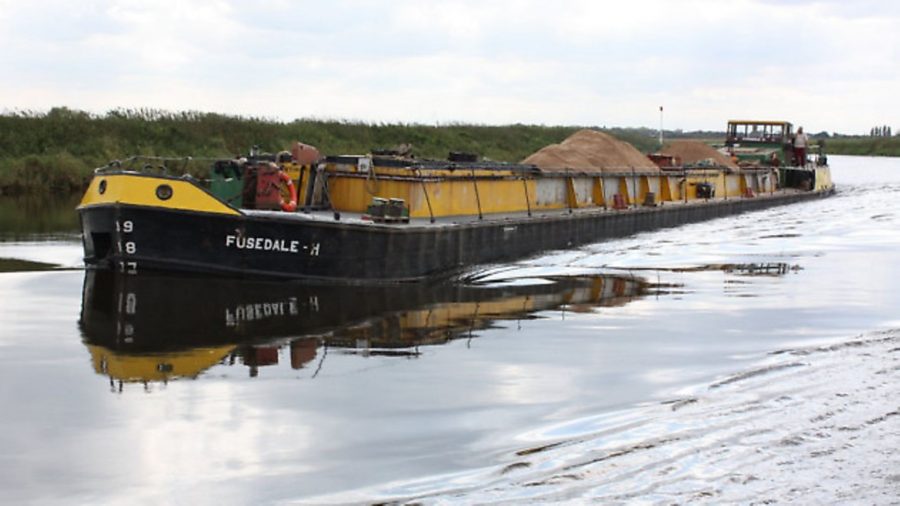 A new study has been published looking at whether a decline in the use of canals and rivers by commercial freight barges can be reversed – and has identified a group of rivers and canals in Yorkshire where it is believed that water may yet play a part in carrying the country’s goods.

In 1968 the then British Waterways system was divided into freight waterways (which were to be maintained to a suitable standard for large-scale cargo-carrying), cruising waterways (which would be kept to a standard more suited to pleasure boats), and the remainder (to be dealt with at minimum cost). But while some of the ten waterways in the first category still carry freight barges or have done so recently, some of them (such as the upper parts of the River Lee) haven’t done for decades – and BW and its successors the Canal & River Trust have questioned whether it’s worth spending the money on maintaining them for traffic which doesn’t exist. Overall the CRT system carries just 0.5 million tonnes per year – compared to 3.8m in 2001-2.

(1) The Priority Freight Routes – a set of large waterways linking Goole, Leeds, Wakefield Europort, Selby and Rotherham, which are seen as having serious freight potential. The Group proposes a project to encourage freight onto these routes by enlarging them, providing wharves, and applying for freight grants.

(2) A second group with some possible potential (such as the Trent, pictured before the end of gravel traffic in 2012) which have some potential and are worth revisiting following the Priority Freight Routes project.

(3) Those with no apparent potential (such as the Calder & Hebble) which might be more appropriately reclassified as cruising waterways.