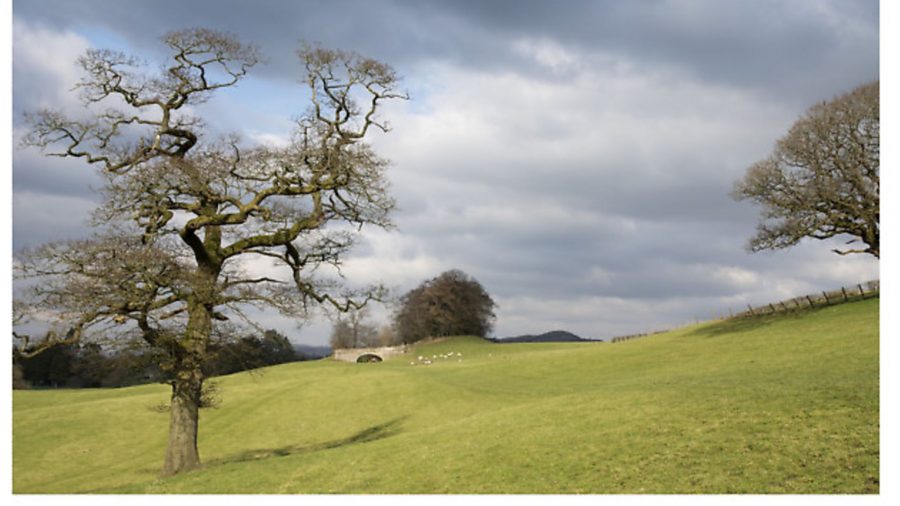 David Youngs’ photo, titled ‘Where is the canal bed?’ has won first prize in a competition involving the lost wonders of the canals.

‘Where is the canal bed?’ is the title of this prize-winning photograph. And it’s a fair question, as David Youngs’ photo shows Horse Park Bridge which used to cross the now-derelict northern reaches of the Lancaster Canal – but now stands incongruously in the fields, with the canal long since filled in.

David’s picture won the first prize in a competition the Inland Waterways association and Canal & River Trust to highlight ‘lost wonders’ of derelict canals that canal restoration groups are pushing to reopen – such as the north Lancaster, and the Somersetshire Coal Canal and Pocklington Canal which provided the settings for the two runners-up in the competition.

Announcing the winners, CRT restoration team leader Jason Leach said “We want communities to be inspired to find these forgotten waterways a place in their future.”

You can find all the finalists’ photos here.