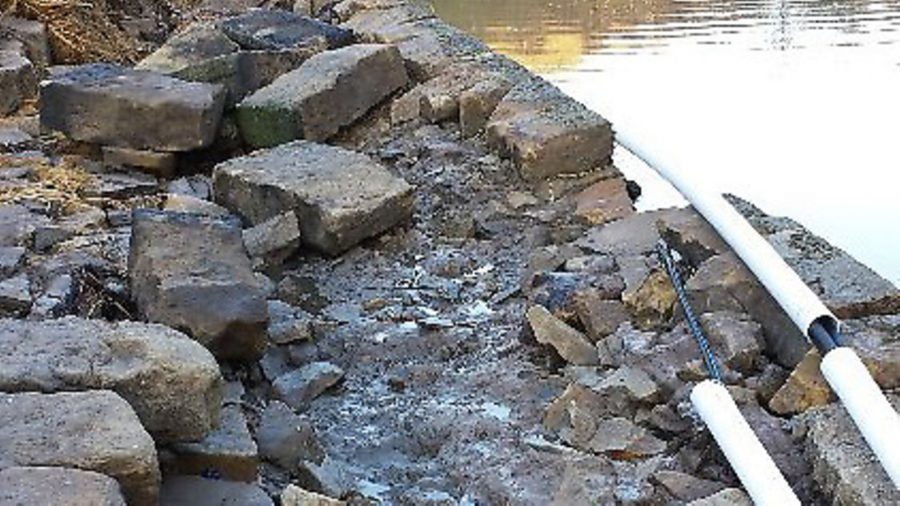 The Canal & River Trust has launched an appeal in efforts to help and restore the waterways for the boaters and communities living in the north of England that have been, and are still being affected by the Boxing Day floods.

As water has begun to recede, the destruction that it has left behind has slowly been revealed and those affected have been left to contemplate the cost of all of the potential repairs. On the waterways this includes damage to bridges, embankments, towpaths and canal banks.

Some sections of the waterway that has been affected could possibly be reopened in just a matter of weeks; however others, where significant engineering works will be required for repair, could be closed for several months.

Richard Parry, chief executive of the Canal & River Trust comments: “Many people, including our supporters and boaters, were faced with some of the worst flooding the country has seen. Homes, businesses, canal banks and towpaths were destroyed. We have been assessing the extensive damage wreaked by the floods and putting together plans for repair”.

The impact of the floods, have been utterly devastating, however they have also united the people living in the north. Many people have come together in a massive show of community spirit to assist those who have lost homes or businesses. The actions of the volunteers have been a beacon of hope to those who are in need and have not gone unnoticed.

Full repairs will cost a considerable amount of money as homes, businesses, canal banks and towpaths have been completely destroyed: it’s not yet clear exactly how much, nor where it will come from.

“We are exploring all funding sources, including Government grants, to help us with the clean-up. To support this we are today launching a targeted fundraising appeal to raise vital funds for re-building the waterways in those communities that have been most impacted.

“The kindness and spirit of those that have helped so far has shown what can be achieved in the face of adversity. Help us rebuild canals in the heart of flood-hit communities by making a donation today.”

To find out more about the appeal please click here