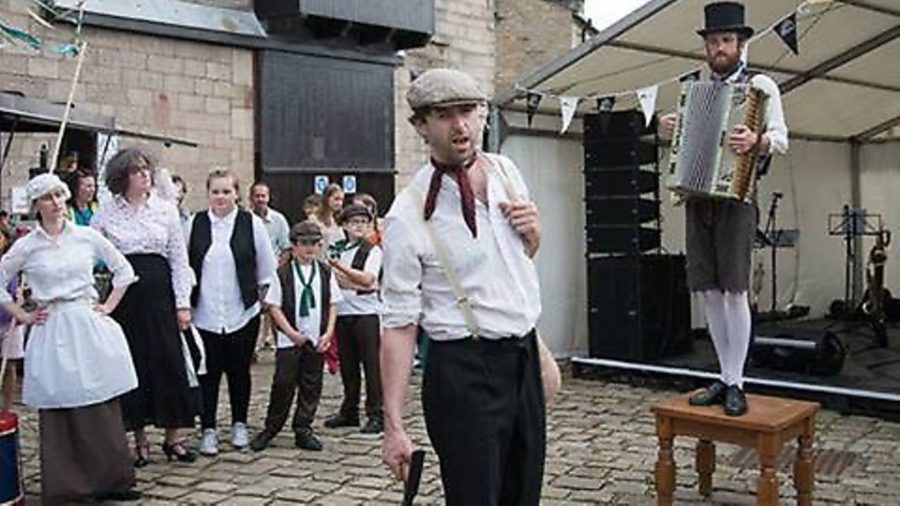 To celebrate 200 years of the Leeds and Liverpool canal, the Botany Bay mill is hosting a jam-packed weekend of performance, music, narrowboat sailing and family fun

If you haven’t made your plans for the bank holiday yet, then Canal Fest runs from Sunday 28 to Monday 29 August at Botany Bay mill in Chorley.

The sun should be shining – we hope – over the two-day festival, making sure the bicentenary of the Leeds and Liverpool Canal is marked in style. What’s more, entry is free.

Boaters will not only be able to see (and maybe climb aboard if the owners are friendly!) the dozens of narrowboats moored at the old mill for the celebrations, but there will be the chance to go on a sailing trip down the canal, thanks to Boatel Party Cruises and Ellerbeck Narrowboats.

For those wanting to stay on dry land, Blackburn’s dance school DAPA are performing their show, ‘The Building of the Canal’. Its members, the youngest aged between seven and 16, will bring the birth of the canal to life as they become the navvies constructing the mighty waterway. Audiences will be transported back 200 years as the ‘navvies’ sing authentic shanties and show their skills for Irish clog dancing.

Canal Fest boasts further traditional music, deriving in the Botany Bay area, from the fiddles and ukuleles of the Lancashire Society, Brian Hobbs, local band the Dot Dot Dots and more. Music from further afield, however, will be provided by the Samba dancers and African drums of Sambafriq.

While the adults listen to fascinating talks about the history of the canal and Chorley industry – as well as historian Sid Calderbank’s ‘The Noise We Mek’, exploring the accents and dialects along the canal’s route – or check out the classic cars on display, there is plenty to keep the young visitors to Canal Fest entertained. They can take a donkey ride, shout along with a Punch & Judy show, give maggot racing a go or meet Botany Bay’s very own Captain Puddles.

Entry is free to Canal Fest, which begins 10am on Sunday 28 August and ends at 4pm on Monday.