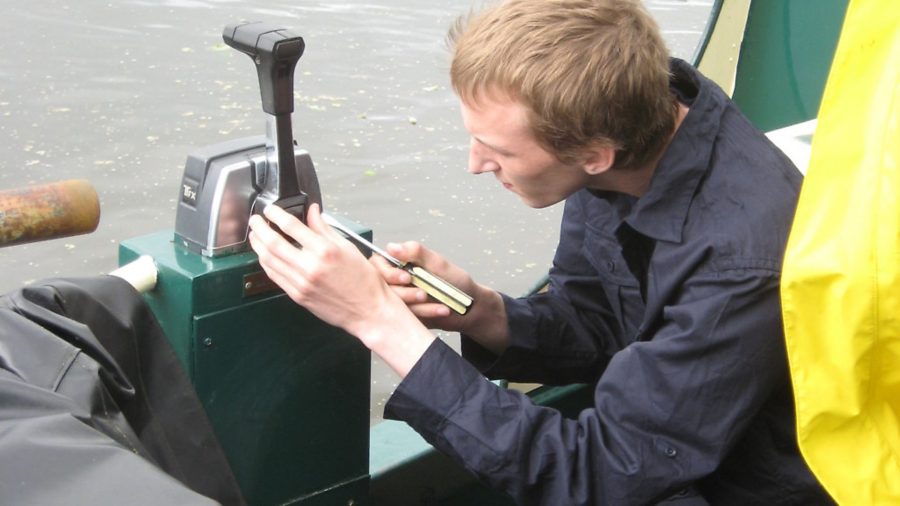 Boats on the canals are suffering more often from engine, fuel and electrical faults, judging from the number of callouts to breakdown specialists River Canal Rescue

Boats on the canals are suffering more often from engine, fuel, electrical and other problems, judging from the number of callouts responded to by waterways breakdown specialists River Canal Rescue.

It’s quite normal for RCR to notice a rise in callouts to broken-down boats in the spring, as many leisure boaters make their first trip of the year and discover any problems which have developed over the winter months. But for the last couple of years, the spike has been getting higher – as has the overall total number of callouts. In 2015 it hit 140 calls a week at the peak; last year it crept up a shade to 144 per week, but this year with 100 more breakdowns than 2016 in April alone, the figure looks set to top that by a long way.

The most common problems include:

– Engine and gearbox cables and controls

See the July issue of Canal Boat for an in-depth feature going into all the main problems and how to prevent them spoiling your cruising.