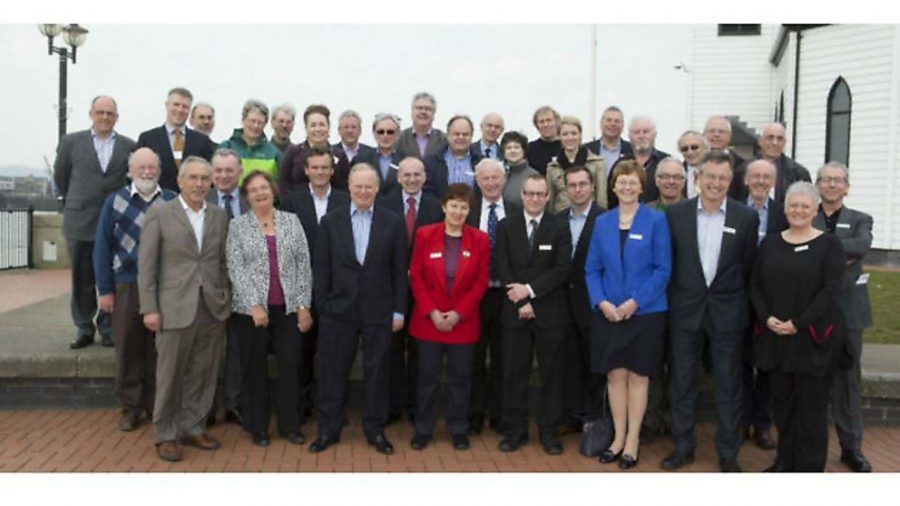 The online polls have opened for the election of the four people who will represent leisure boating on the Canal & River Trust’s governing body, the national Council, for the next four years – and boaters are being urged to cast their votes.

Eight candidates who raised the necessary ten nominations will be contesting the four seats: one existing representative and seven who have not stood before. They include members of a range of boat clubs and waterways organisations, liveaboard and continuously cruising boaters. All their manifestos are available online at www.votebyinternet.com/CRTelections2015.

All boaters with CRT 12-month licences (plus those who applied for a 12-month licence but were only offered a shorter term one) should have already received the login that they use for the online election. Voting is open for four weeks (13 November to 11 December), with the results (decided by the Single Transferrable Vote method) announced three days later.

At the same time, CRT registered waterways volunteers are also being asked to elect one of three candidates; four Trust employees are standing for one place for staff; and boating businesses are electing two members from a choice of four. Unfortunately no members of the Friends secured enough nominations for the one place available for them.

The new 40-strong Council (including regional partnership chairs and other nominated posts) will convene in March 2016.