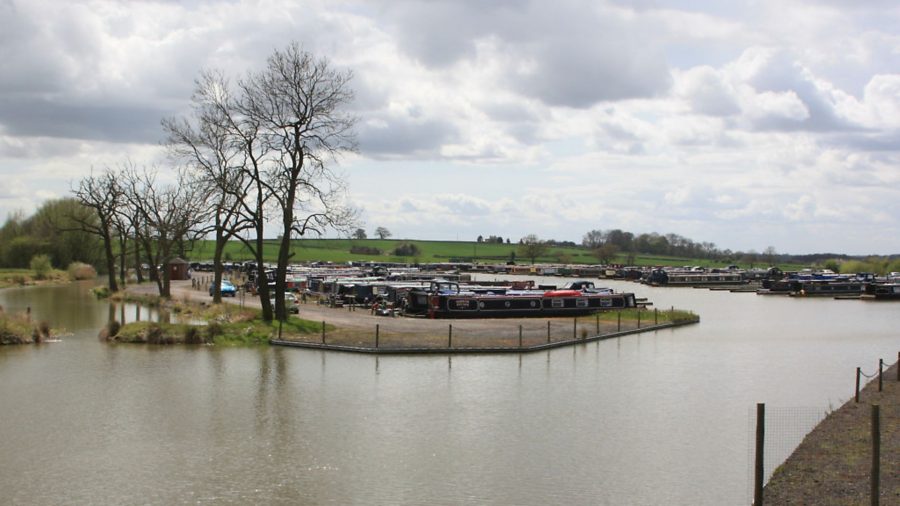 Brinklow Marina on the northern Oxford Canal has become the 11th site operated by Castle Marinas, bringing the total number of moorings provided by the company to 2500.

Castle, which already owned eight inland marinas including Crick (host of the annual boat show), Nottingham, King’s Bromley and Wigram’s Turn, acquired the 200-berth site on the northern Oxford after its previous owners went into administration last year. The marina was built in 2005 on a greenfield site, and is accessed via a short length of one of the old loops of the canal’s original route which was bypassed by the straightenings of the canal in the 1820s.

Castle’s Operations Director Mike Braidley said that “We are so excited to have an opportunity to develop the huge potential of this site”, and pointed out that its situation “having access to the Oxford Canal, and within easy reach of the Grand Union and Ashby Canals” made it “an ideal base to explore the midlands network.”

Moorers will benefit from Castle’s ‘flexiberthing’ scheme allowing moorers up to 20 free nights annually at the company’s other sites if space is free.