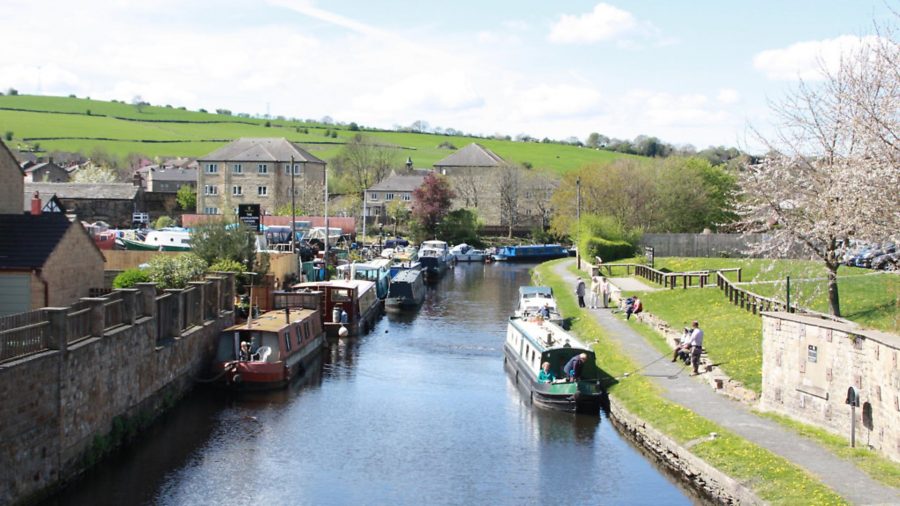 The Canal & River Trust is calling on inland waterways boaters of all types to get in touch if they are interested in taking part in the next stage of a national review of its boat licensing system.

The Trust believes that after 20 years with no major changes the existing licensing system is seen as too complex and out of date. In the first stage of the review, it employed an independent charity called Involve, who consulted national boating organisations for initial discussions about what areas the review should cover. This produced a range of views including proposals for higher charges for wide beam boats; suggestions of either a higher charge or a greater requirement to travel for boaters without home moorings; and questions about whether any change was needed.

The second stage is a series of workshop meetings around the country, also led by Involve, and each consisting of up to 15 boaters representing a range of different interest groups – wide and narrow boats, with or without home moorings, liveaboard or leisure boaters – and CRT is seeking boaters to take part in these discussions.

All boat licence holders for whom the Trust has an email contact will receive a message inviting them to express an interest in taking part. The discussions aim to help shape stage three of the consultation which will be open to all licence holders.

CRT’s Customer Service and Operations Director Ian Rogers said that the first stage had been “very productive”, and added that he hoped “boaters dig deeper into the themes introduced by the boating organisations” during this next stage.