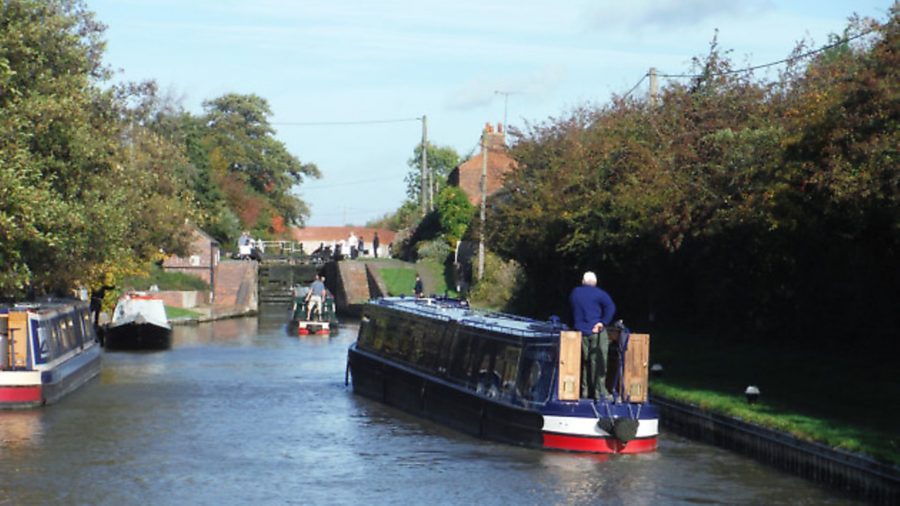 The bad news for boaters on the Canal & River Trust’s waterways is that licence fees will be going up again in April 2015. But the good news is that they will be rising by no more than the rate of inflation.

Following a series of above-inflation rises which had been agreed before the changeover from British Waterways, CRT pledged in 2012 that increases would be pegged back to the retail price index for the following three years. 2015-16 is the second of those three years, and the 1.6 percent rise is based on the retail price index for July 2011. A 12 month licence for a typical 57ft boat, currently £827.12 (including prompt payment discount) will rise to £840.35.

Announcing the increase, the Trust’s interim head of customer services Dean Davies said that “Boaters make a vital contribution to the cost of looking after the waterways”, and that by limiting the increase to no more than inflation CRT was “recognising the financial pressure that some boaters face” while it grows its income from other sources.