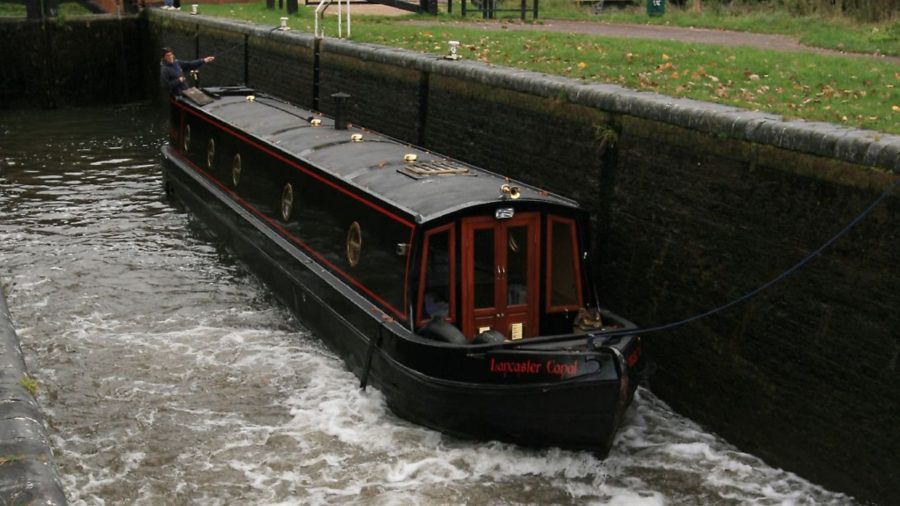 If you’re interested in what happens when it all goes wrong, catch the BBC’s Close Calls on Camera on 16 May about the narrowboat that sank in Fobney Lock on the Kennet & Avon canal last August. The sinking (due to the weedhatch) was filmed by a member of the public and came to the attention of the programme makers who contacted River Canal Rescue to find out more. Managing director Stephanie Horton called it ‘one of their most challenging rescues’. The programme will be broadcast at 11.45am on BBC1.