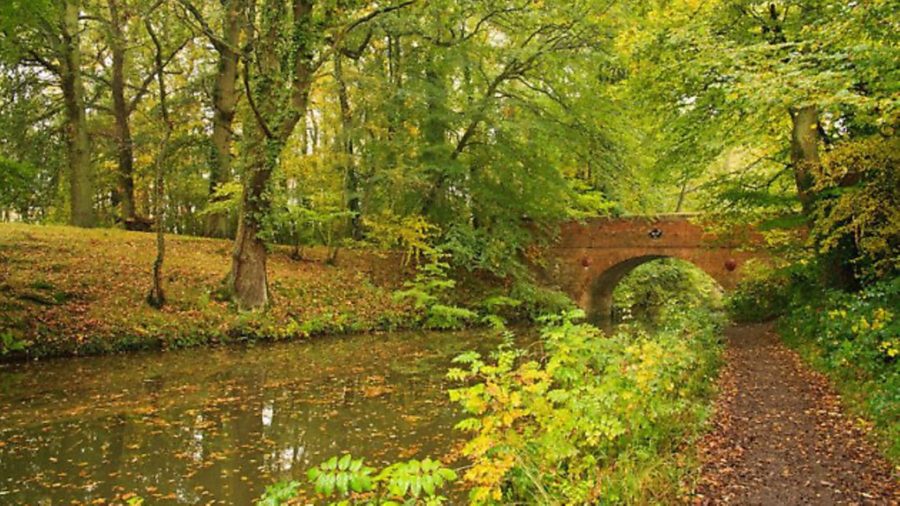 Proposals to transfer the Basingstoke Canal to the Canal & River Trust are unlikely to come to fruition in the foreseeable future following discussions, which found the idea ‘unaffordable’.

Ever since its reopening in 1991 following restoration work, the canal has struggled for maintenance funding. A ‘gentlemen’s agreement’ between Surrey and Hampshire county councils (who took over ownership) and other local authorities seldom provided adequate finance, especially when smaller authorities failed to pay their calculated contribution.

The deteriorating state of the canal led to fears for its future, but in 2012 a £4m package from the county councils enabled overdue maintenance to be tackled.

However there remains a £6m backlog, and the waterway’s long-term survival depends on more ongoing funding.

A report commissioned by the county councils reduced 11 options to a shortlist of four: statutory minimum intervention; retaining the status quo of targeted maintenance; investment to achieve a ‘steady state’; and transfer to CRT.

The report concluded that the first option did not meet the key objective of a sustainable future, while the third was found to be unaffordable, as was the fourth. Discussions showed that the ‘dowry’ CRT would require if it were to take on the liability of the Basingstoke was too high for the councils to afford.

This leaves the second option, retaining the current management and operation of the canal, with the councils recommended to ‘develop a business case’ based on this.