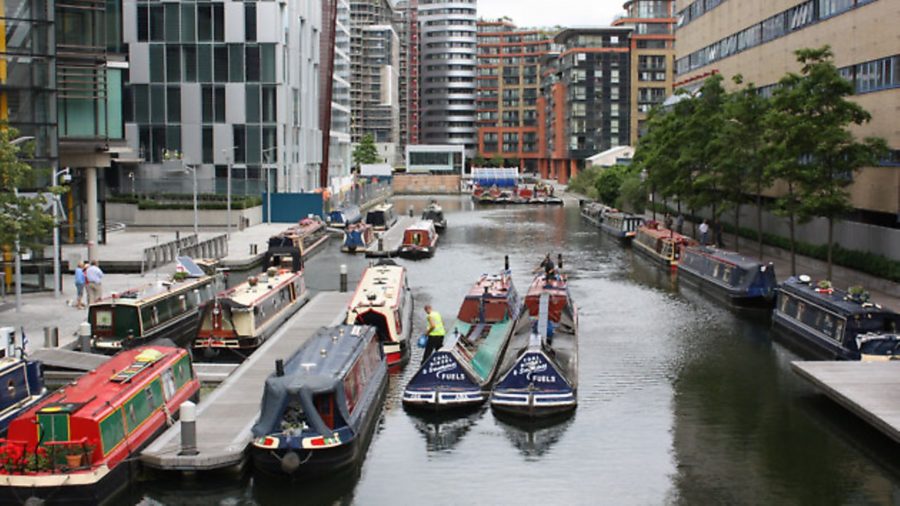 New water points in London’s Paddington Basin and allowing visiting boaters to moor in the nearby Pool at Little Venice are among proposed changes to local mooring arrangements being put out to consultation by the Canal & River Trust.

The ideas, all of which CRT says come from feedback from local boaters and groups, include: new moorings on the Rembrandt Gardens side of the Pool; turning three visitor moorings by Paddington Station into floating trader berths; new water points in Paddington Basin; and allowing boats to breast up double on the St Mary’s Hospital pontoon in Paddington Basin.

CRT says these changes are aimed at making the best possible use of the available space to meet boaters’ mooring needs over the main busy summer boating period. To comment on them, see canalrivertrust.org.uk/media/library/5463.pdf